In an interview held today, A representative of O2 UK has revealed that O2 will allow its customers to unlock their iPhone’s once other carriers starts offering them. Since Orange will start offering iPhone 3GS from tomorrow, its pretty clear that starting on 10th November i.e. tomorrow, O2 will allow its users to unlock their iPhone’s so that they can use it with any carrier. However the customers will have to abide by their existing contract with O2 if any. 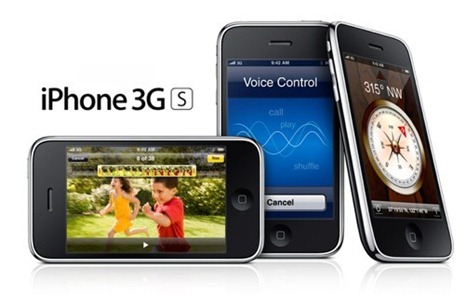 This news was revealed by Matthew Key, who happens to be the head at O2 UK, in an interview conducted by Times Online.

Once the iPhone becomes available on other UK networks, we will allow O2 customers to unlock their iPhones, although of course they will still need to honour any outstanding contract period they have. At the end of their contract period, they are entirely free to move to another operator — though naturally we hope they won’t want to.

This is surely an excellent initiative taken by O2. However the question remains whether other iPhone providers like Rogers, Bell in Canada and AT&T in USA will follow the footsteps of O2 once they loses iPhone exclusivity in these countries? Hopefully they will as it might create some goodwill for them among the consumers.

Another question which needs to be answered here is that what procedure would existing O2 users would have to adopt in order to get their existing iPhone’s unlocked? Hopefully O2 will have the answer to all these questions in the days to follow.

UPDATE 1: O2 has now published an online form for their customers who wants to unlock their iPhone. Neowin has posted more details on it:

The unlock will be free for pay monthly customers at any time during their contracts but O2 will charge a one-off £15 fee for Pay & Go unlocking. O2 customers can complete an unlocking form and O2 will unlock the device within 14 days.