Download: Lensa From Prisma Developers Released On iOS As An AI-Powered Selfie App

The beauty filter is something that phones have had available as options for a while now, and where you stand on them is very much up to you. Now there’s a new app that promises to do something similar to the humble beauty filter, and Prisma Labs claims that it’s a “one-button Photoshop” that can touch up selfies at will.

The app, called Lensa, allows for all kinds of things. Teeth whitening, eyebrow tinting, and alterations to how facial features appear are just the start, and the whole thing has us feeling a little uneasy. 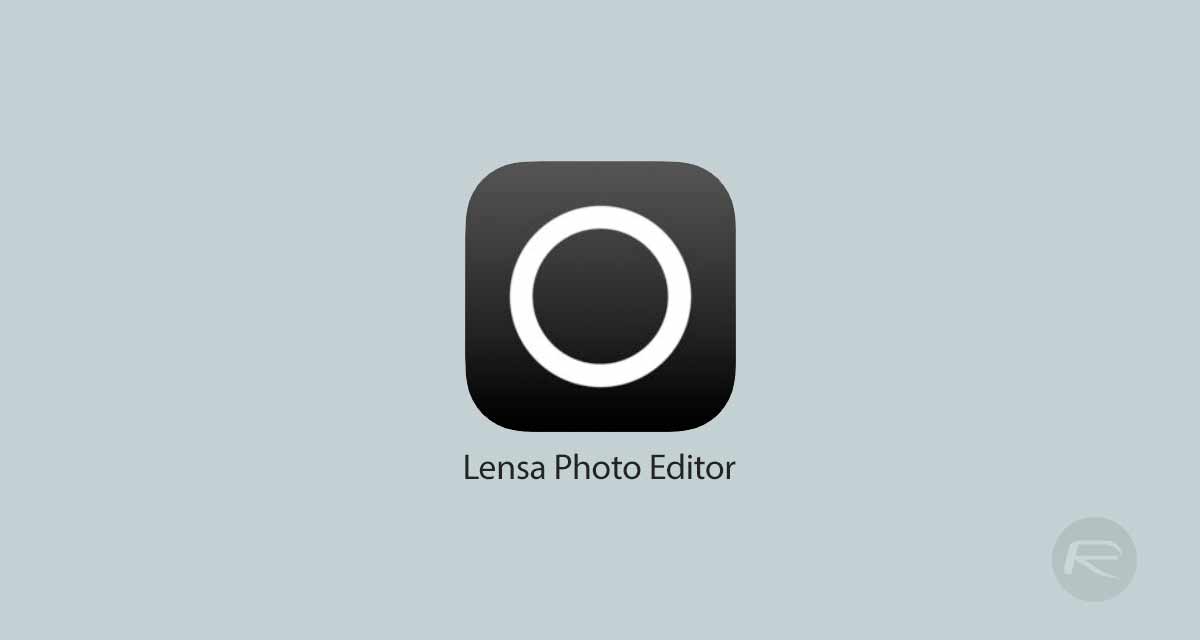 If it’s your kind of thing though, this app is going to be a great addition to your iPhone. If your’re an Android user fear not. A version of Lensa is apparently coming to the Google Play store next month.

Beyond the beautification going on, the app does do more general photography things like correct lens distortion, with the app saying that “Our algorithm reconstructs face in 3D and fixes those disproportions.”

There is a free version of the Lensa app, with a paid option also there for those who want to take their selfie editing to the next level, and there is a healthy dose of machine learning apparently going on to make everything work the way it does. 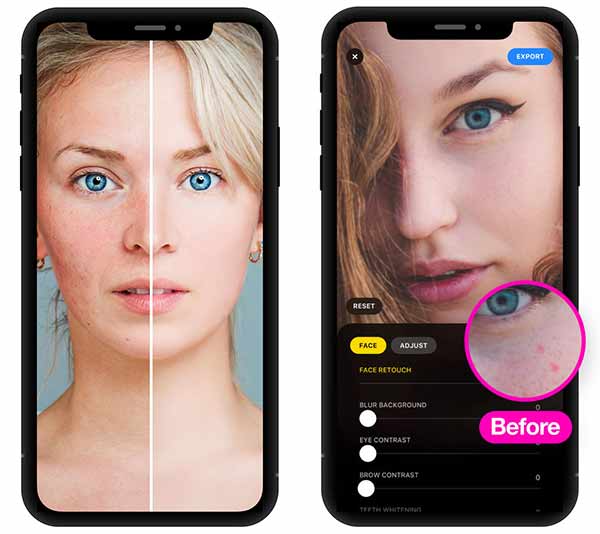 If you want an app to create a different version of yourself after taking a selfie, whether to remove spots or alter how your face looks on a wider scale, this app should do the trick. We’d rather we all accept the way we look – you’re beautiful no matter what – but if you disagree, you can download Lensa now.

(Download: Lensa Photo Editor for iPhone and iPad from the App Store)