iTunes 12.5.1 for Mac and Windows is available to download right now. Here’s everything new in this update.

Apple has officially released an update for its iTunes software running on Mac and Windows PCs. Tim Cook and company have been releasing and waxing lyrical about major updates to most of its software platforms, including iOS, macOS and watchOS, but it seems that iTunes could have become the forgotten part of the equation. Today’s release sees iTunes updated with the usual bug fixes and improvements, as well as offering immediate support for devices running iOS 10 while adding some new features along the way. 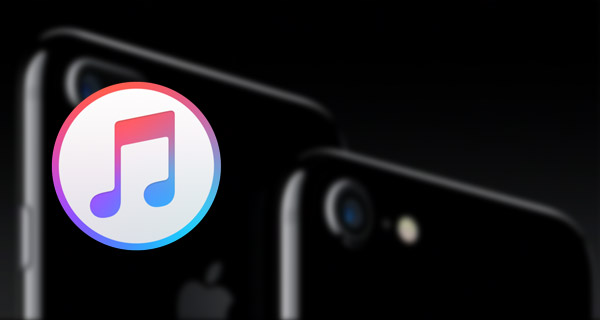 As we should all know by now, iTunes is a continually growing beast that affords Mac and PC owners the ability to achieve so much. Some corners and frequent users have suggested over the years that certain parts of the functionality embedded within iTunes, such as the store and account functionality, or Apple Music, should be separated out into their own apps for the sake of clarity and ease of use, but with this latest update Apple has given a clear signal that this will not be happening anytime soon, as iTunes continues to operates in exactly the same way, but now with an updated UI for Apple Music.

The official accompanying changelog, or release notes if you prefer, for iTunes version 12.5.1 are as follows.

Now with an all-new Apple Music design which brings greater clarity and simplicity to every aspect of the experience.

This update includes support for iOS 10. It also adds enhancements designed for macOS Sierra including: Siri, Play music from your Library and Apple Music using your voice. Just ask Siri.

Picture-in-Picture. Watch videos as you multitask and use different apps. Your video floats above your desktop in any corner of the screen.

As you can see from the notes, this is a fairly nice update which not only brings support for iOS 10 and macOS Sierra, but also brings in new UI for Apple Music and Picture-in-Picture feature.

With iOS 10 now available to the world as an over-the-air update for compatible devices, and with the iPhone 7 and iPhone 7 Plus starting to ship in the coming days with iOS 10 pre-installed, there is going to be a huge influx of devices being connected to iTunes to update firmware and make backups. The platform of course needs to be ready for that with iOS 10 compatibility on both Mac and PC.

This latest update to iTunes is available for all Mac and PC owners to download immediately, either via the Mac App Store for those with Macs running OS X – soon to be macOS – or via the update mechanism within iTunes for PC owners running Windows. Of course, as an entirely free install, you can also grab the installation file directly from apple.com/itunes as well.