You can now download iOS 12.1 build 16B94 for iPhone XR IPSW link and OTA update. Here are the details on the release.

Apple may have released iOS 12.1 to the masses a whole week ago, but the company has today also released an updated version of the software specifically designed for the iPhone XR. The new update carries build number 16B94 which is a minor revision over the previous 16B93 update.

While the newly altered version of iOS 12.1 is now available for download on iPhone XR devices, interestingly the update is not showing up for anyone who has already updated to the original iOS 12.1 release. It’s not clear what the newly altered version of iOS 12.1 has to offer, or why it has been re-released as iOS 12.1 rather than a new version number, but if you are an iPhone XR owner who hasn’t already updated, now would perhaps be a good time to download and install this new version.

Anyone wanting to do so can head over to the Settings app, tapping General and then Software Update.

Anyone who has not yet updated to iOS 12.1 may want to do so. The update brings with it eSIM support as well as the Group FaceTime feature that was originally slated for an iOS 12 release. Improvements to how Portrait Mode works have also been included, as is the fix for the overly aggressive smoothing that appeared in some photos thanks to a flaw in the way Smart HDR works. 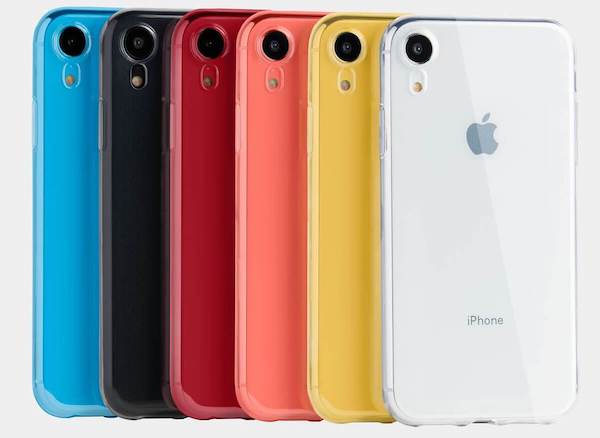 Apple is unlikely to make it clear why this update is now available or indeed why it is iPhone XR-specific. We may just have to put this down as one of those little mysteries we may never know the answer to.

The direct IPSW link of iOS 12.1 for iPhone XR can be downloaded from Apple here.