Apple’s iOS 12 is trundling along just fine ahead of an expected release around the second week of September if previous seeds are anything to go by.

Apple likes to stick to ongoing release cadences as far as iOS is concerned, so we expect to see iOS 12 ship to the public at least a few days before the 2018 iPhones go on sale. 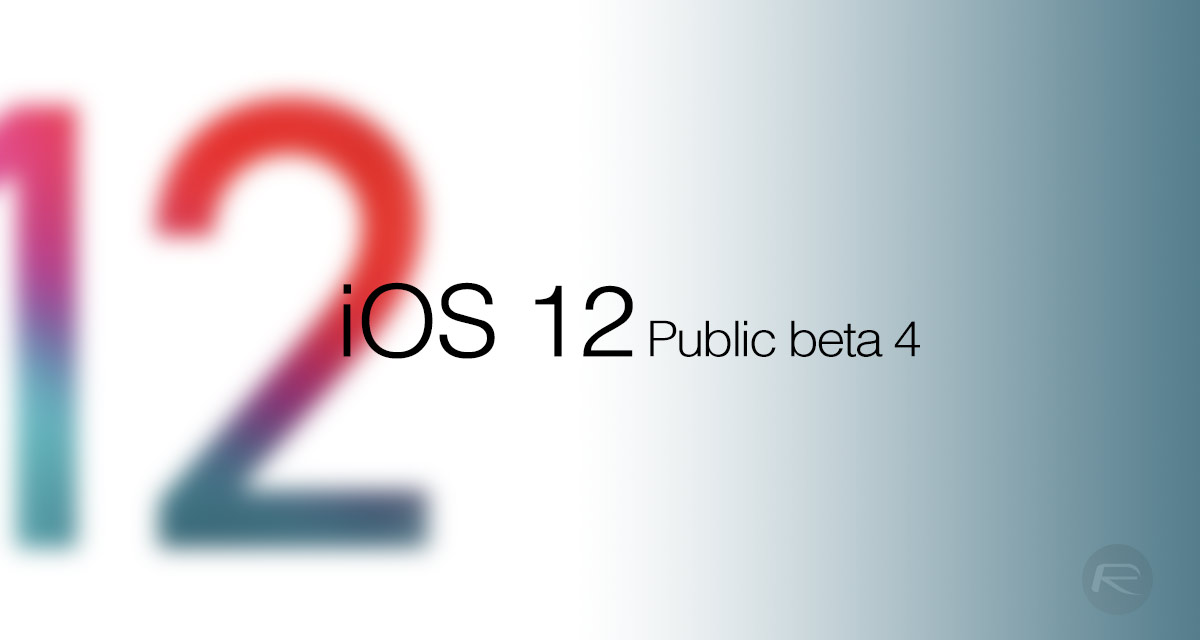 In order to get things ready for the big day Apple continues to release both developer and public beta releases of its latest and greatest iPhone and iPad software and we now have Public Beta 4 ready for testing.

If you have a previous iOS 12 beta installed then we heartily recommend updating and of course make sure that you report any bugs to Apple so that it can iron out all the kinks before making the update available to everyone else in a few weeks. There have not been any show stopping bugs so far, something that speaks to the improved testing that Apple may have done internally ahead of launching the initial beta, but it’s always possible new and interesting bugs could be introduced with each new update.

If you’re part of the public beta program then you can update to the latest beta 4 release right now by heading to Settings > General > Software Update.

We cannot wait for everyone to be able to try iOS 12 out for themselves and we think you’re going to love it.