The download links for iOS 10 beta 1 are now live and available for supported iPhone, iPad and iPod touch devices. As expected, Apple has used the opening keynote of this year’s Worldwide Developers Conference (WWDC 2016) to give us our first glimpse of iOS 10 firmware. Those registered on Apple’s Developer Program can go ahead and download the latest version of iOS beta seed for their compatible devices right now. Apple’s Public Beta Program users/testers on the other hand will get iOS 10 betas to test sometime in July this year, the company has confirmed.

Not only does iOS 10 represent the future of what Apple is trying achieve with its mobile platform, but it’s also a chance for Apple to once again start concentration on a major release rather than continuing to push out minor updates that introduce bug fixes and performance enhancements, but no actual user-facing changes for developers and testers to interact with. 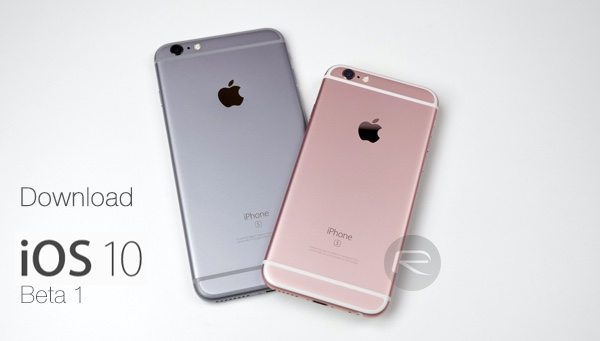 As part of this initial beta seed, Apple is setting out its stall by dropping support for a number of older legacy devices that hardware-wise are simply not capable of running this modern firmware in a performant enough fashion to even consider offering it as a download.

This means that owners of the 2011-released 4-inch iPhone 4s, as well as iPad 2, iPad 3, iPad mini 1 and iPod touch 5th-gen will no longer be able to consider themselves amongst those with a device that supports the latest firmware.

For a complete list of devices compatible with iOS 10, you can check out our post here: iOS 10 Beta Compatibility For iPhone, iPad, iPod touch.

Over the coming weeks and months Apple’s engineers will be working tirelessly to get iOS 10 ready for public consumption. That process will include the seeding of multiple pre-release versions of the platform, which once again will go out to developers and registered testers. 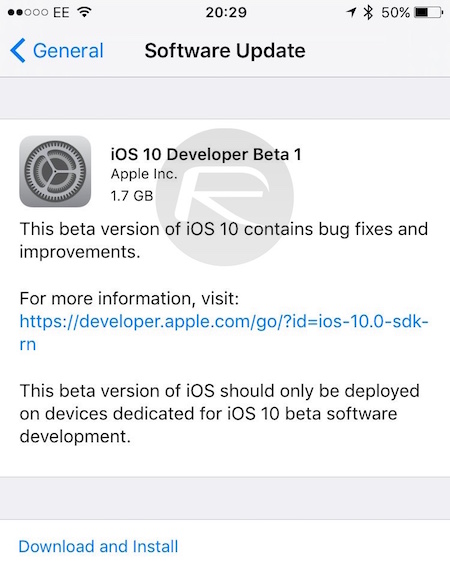 As is usually the case, the final build of iOS 10 will be made available when it ships with the iPhone 7, which is looking likely to fall onto our physical and digital shelves later this year in September.