It’s that time of the week yet again! Apple is offering another paid iOS app for free for iPhone and iPad users thanks to its Free App of the Week promotion. Today’s title usually retails for $2.99 on the App Store but can be downloaded absolutely free till Thursday.

The game Hyperburner is a high-speed space flier set in a distant age, where you’re speeding through an obstacle-ridden course. This is the first time that the game has dropped its price since it was first released onto the App Store. So if you’re into some fast-paced obstacle-ridden game. 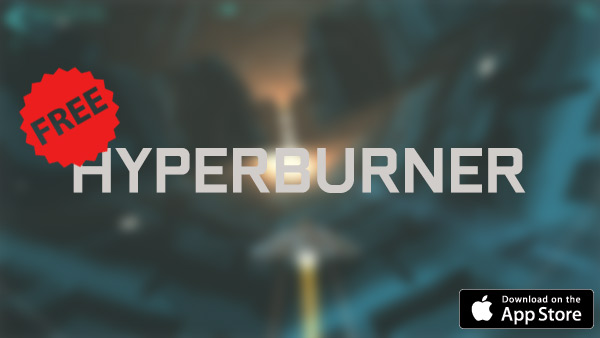 Hyperburner is one title you don’t want to miss out on, especially at the given price tag, which is, nil. So what’s the fuss all about?

“Hyperburner is a high-speed space flier set in a distant colonial solar system. Take your ship through increasingly dangerous courses, unlocking endless-mode leaderboards as you go. Built for mobile with smooth and responsive free-steering, playable in portrait or landscape.”

Sure there’s been plenty of similar titles to have hit the App Store offering a similar kind of experience, but Hyperburner’s smooth and fluid gameplay puts the title in an entirely different league. The in-game soundtrack and the graphics as well make for an intriguing gameplay where you keep coming back to conquer that level or course that seems to be unsurmountable.

Best of all, the game unlocks more ships that can be piloted as the game progresses, making sure that you are well equipped for the levels that pack an increasing level of difficulty. 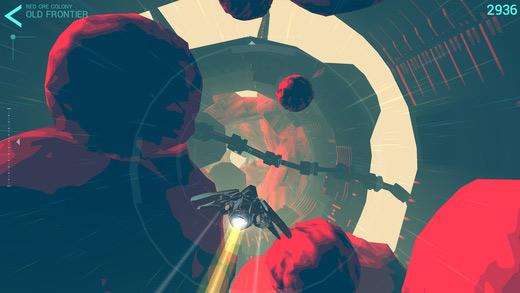 Hyperburner is an amazing title to be grabbed and played when on the bus, or train ride to the office or back, or when you’re literally bored out of your mind relaxing on your lounger. But be sure to hurry, as the offer lasts only till Thursday.

(Download: Hyperburner for iPhone and iPad from the App Store)