Even though many Android users have accustomed themselves to using Google Now as a way of readily finding information and performing searches through voice interaction, that hasn’t prevented Samsung from implementing its own, similar feature for its Galaxy range. S Voice, which is perhaps the foremost of an abundance of ‘S’ apps found on the higher-end releases, has been afforded a pretty decent update for the Galaxy S5, and with the APK file having leaked into the wild, you can now download the new-and-improved S Voice app to your Android device.

As with many APKs that have been made available hitherto, you’re likely to achieve the best results if you install on a recent Samsung Galaxy handset, such as the Note 3 or the S4. You must, however, be running on the very latest flavor of Android KitKat 4.4.2, so if you haven’t get downloaded the update for whatever reason, now might be a good time to snap it up. 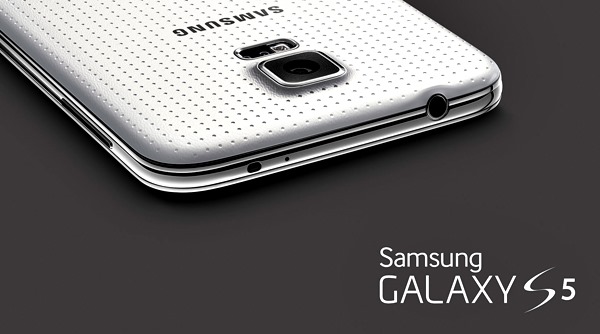 As for the S Voice app itself, Samsung has clearly put quite a bit of time and effort into improving it. Apparently, it’s a lot more accurate than it has ever been, and for those of you that have used S Voice before, you’ll immediately notice the aesthetic changes, which we think do enhance the interface as a whole.

The device will launch across the world on April 11th, which is still, disappointingly, well over two weeks away. Packing some great new hardware features as well as the usual spate of showy software, the Galaxy S5 will face stern competition from HTC’s upcoming flagship device, but having proved time and again that it has the winning formula, it’s going to take quite a push from fellow Android vendors to brush aside Samsung’s latest export.

As we continue to wait for the S5 to hit the retail channels, you may want to grab the S Voice APK below, and if you do happen to give it a whirl, do leave your comments via the usual channels!