As with any new update to Google’s Android, many users are left in no man’s land, waiting anxiously for that OTA to appear so they can go ahead and take advantage of the new features. Such is the fragmented nature of the operating system, devices are promised a new update from the get-go, but often have to wait weeks or even months before they can actually begin using it. The antiquated LG Nexus 4 will soon begin to see the recently released Android 4.4 KitKat, and although many in ownership of the handset have already successfully sought ways to force an update, you can now do so by flashing the update by your phone’s recovery.

Those looking to jump on the update early have been flashing the Android 4.4 factory image, but this is quite an involved and somewhat risky process. Also, it’s worth pointing out that Google has advised against forcing any kind of update to lessen the chances of encountering glitches with apps and whatnot, but with the odd bug likely anyway for such a new release, some will be happier than others to take the risk. 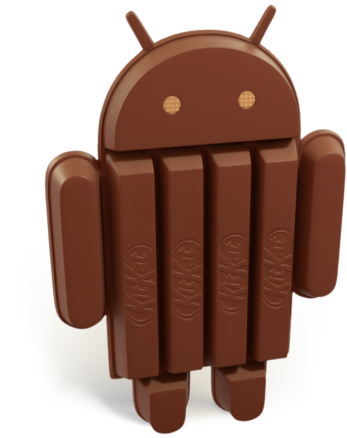 The reason why only some Nexus 4 handsets are seeing the OTA right now is because Google is trickling it out in waves. The Big G sets a percentage of devices eligible to pick up the update, starting at one percent and gradually covering every handset. Until your device gets the green light, you won’t be seeing any kind of official update, so if you’ve yet to get that notification, best to sit tight for now and just wait.

Of course, not everybody wants to wait it out, though, and if, as aforementioned, you simply wish to download the update, you can do so thanks to the folks of XDA-Developers. Over on a thread dedicated to the topic, there are a bunch of useful updates available, with the most useful being the “KRT16S from JWR66Y” update, designed specifically for those wishing to install KitKat over the older Android 4.3 Jelly Bean. 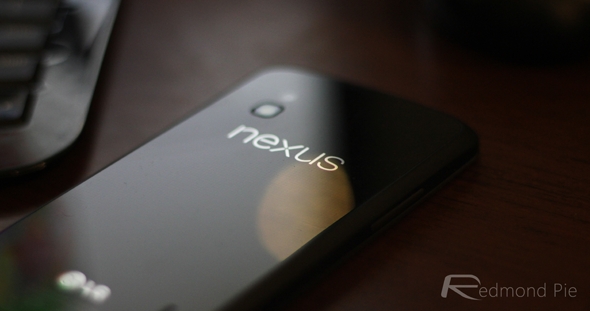 Once you’ve downloaded the update you want, as well as the Android SDK – follow our guide on how to set up Android ADB and Fastboot on Windows – applying the update is fairly simple. All of the relevant details can be seen at the source link below.