As we work our way through the month of October it’s surely only a matter of time until we see an invitation to Google’s Nexus 5 event landing in inboxes across the blogging world. With more and more leaks of not just the hardware but also the software that it runs appearing on a seemingly daily basis, it’s clear that Google’s new smartphone can’t be too far away.

One of the latest leaks showed the Nexus 5 running the new Android 4.4 KitKat experience, and those paying attention will have noticed that the upcoming release of the Google mobile operating system will come with some new wallpapers, including both for the new lock and home screens. 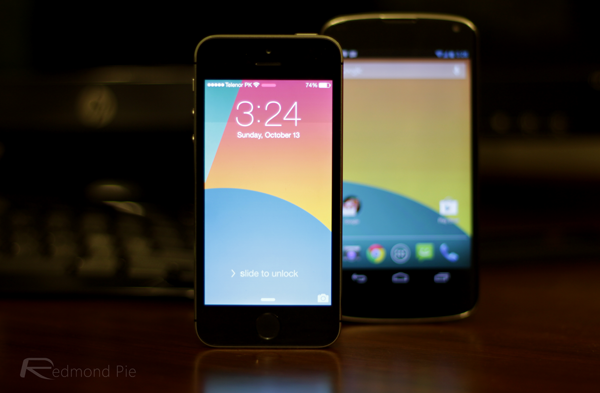 Without wasting any of their precious minutes, the Android community has made two new wallpapers available that are based on those leaked screenshots, and we have to say that they’re some of the best ‘fake’ wallpapers we’ve seen. In fact, it’s safe to say that they could easily be leaks of the actual Android 4.4 wallpapers if their creators hadn’t been so honest.

Both the lock and home screen wallpapers are available to download now, and they look great on a range of devices. In fact, one Redmond Pie writer who will remain nameless even has the new KitKat-like lock wallpaper on his iPhone 5s in what can only be described as an act of defiance against the smartphone Gods. No good will come of it! 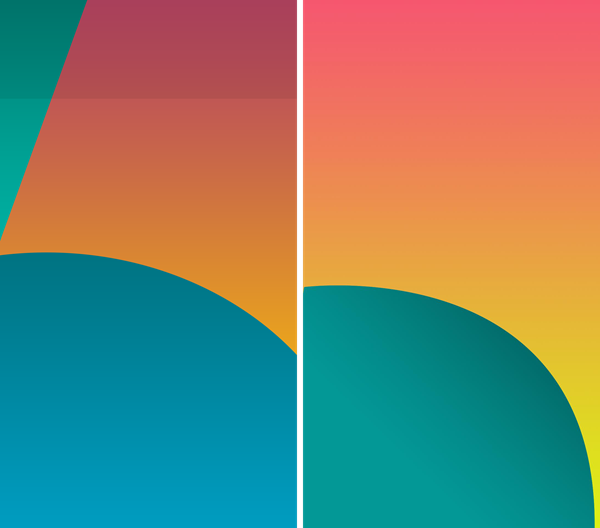 As Android 4.4 KitKat and indeed the Nexus 5 leaks continue to gather pace, the smart money is on a new product announcement from Google within the next few days, October 15th to be more exact if the reports are to be believed. Of course, whether your particular Android smartphone gets KitKat at all will depend on your device maker and carrier, unless you’re packing an existing Nexus device. Fingers crossed you won’t have to wait too long.

Anyways, you can download the new lock screen and home screen wallpapers from the links provided below. Be sure to let us know in the comments section what you think about them, and also the device you’ve used them on.