Android Jelly Bean (4.1) seems to have gone down a treat among those using it, and it certainly seems as though Project Butter – a movement to make Android a lot sleeker and lag-free – has done the trick. With any new operating system, the temptation for many is to simply mod and tweak in order to decipher just what it’s capable of, and for those having done a little – maybe too much – modding on their Nexus device, you’ll be pleased to know you can grab a fresh, stock copy of your mobile OS.

It doesn’t apply strictly to all Nexus units, and is only available to those running a Galaxy Nexus, Nexus S, and the brand-new Nexus 7 tablet. 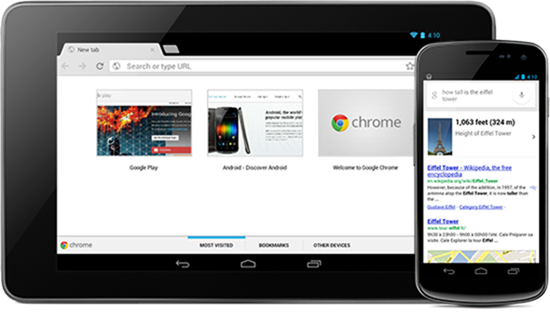 Despite having only been around for the best part of a month, many Android aficionados will have been toying around with Jelly Bean to the nth degree, but now starting a fresh won’t be of any problem. Here is a full, classified list of the factory images available at this point in time:

The Verizon Galaxy Nexus is not on the list, as well as the Korean and Sprint iterations of the Nexus S. Still, if you have any of the above devices and wish to revert to stock, then check out the link provided at the foot of this post.

Jelly Bean is the very latest version of Google’s Android, and although heavily based on its predecessor – Ice Cream Sandwich – it has benefitted greatly from the Big G’s war on lag. Despite packing in high-end hardware, many Android devices suffered because of unrefined software, but Jelly Bean 4.1 is certainly a giant leap forward for the platform in general.

Often criticized as being inferior to main rival iOS, Jelly Bean is certainly close to the smoothness offered by Apple’s offering, and with Windows Phone 8 looking as slick as ever, consumers can only benefit greatly from the emerging competition.

We will have an in-depth analysis of Jelly Bean coming up soon, so stay tuned for that.

You can download the factory images by heading over to this link.