Seeing an app get regular updates is usually a good sign that it’s in active development, and its developer cares about both stability and functionality, otherwise why keep pushing out the updates? There can be drawbacks to regular updates, though, because sometimes downloading an updated version of an app can have unexpected results.

Sometimes, a new version of an app will simply not work, or it will have some incompatibilities with workflows or services that it ties into. Other times, it will simply feature some user interface changes that you don’t like. Whatever the reason, we’ve all found ourselves wishing we could just go back to the version we were using earlier. 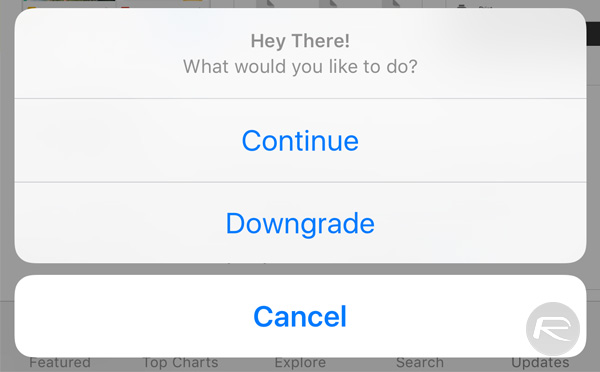 We’ve shown you how to downgrade apps before, but we are always on the lookout for better and easier ways of doing things, and in this case, we have found one. The downside? You’ll need to have a jailbroken device in order to make use of this.

If you are, then you might want to download App Admin. The tweak is available for free from the BigBoss repository and is compatible with both iOS 9 and iOS 8. What you’ll get after you download and install App Admin is a quick and easy way to downgrade your apps to any version you like. 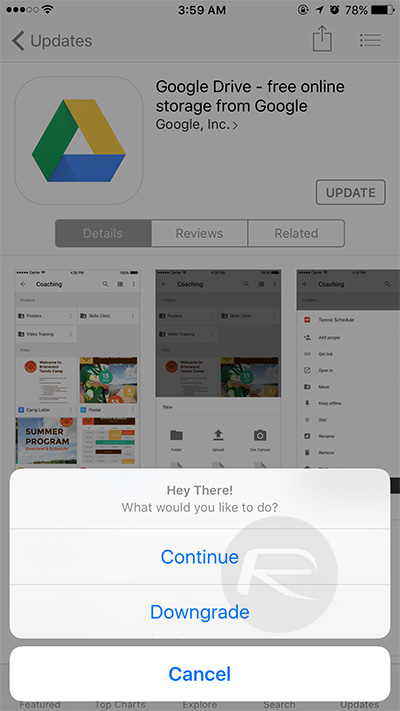 Once installed, App Admin will be enabled by default, and to use it, all you need to do is find the app that you want to downgrade on the App Store. Once you’re on the app’s App Store page, tapping the Update/Open/Download button will present you with a list of older versions of the app that you can then downgrade to. If you know the specific version you want, then that can be entered manually, but most of us will just choose a version from the list and go with that, especially in the situations we outlined earlier. 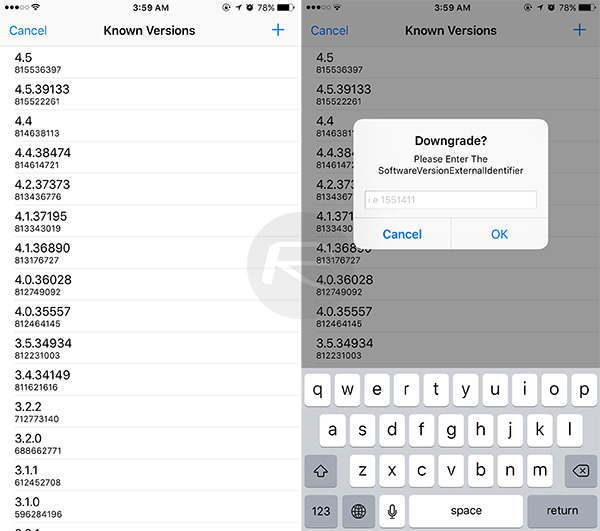 Once selected, the old version of the app in question will be downloaded and installed. And that’s about it. We did say it was easy.

You might not, however, find a list of versions for every app. The tweak’s database of “Known Versions” is crowd-sourced, with a sizable list of old versions for popular apps and games added beforehand. If the tweak fails to provide you with previous versions for a certain app you want to downgrade, you’ll have to use our other guide to fetch its version-specific ID. You can find that here: Download Older Versions Of iOS Apps By Tricking iTunes, Here’s How [Video Tutorial].