Update Kodi On Apple TV 4 Without Losing Add-ons And Settings, Here’s How [Video]

If you’re a Kodi user on the new Apple TV 4, then you’ll know that updating the app to a newer version is a royal pain in the backside. Well, we may have an answer for that.

Kodi, the popular media center software that is based on the even more popular XBMC from back in the day is proving quite the hit on Apple’s latest set-top box, even with the relative difficulty of getting it installed. While Apple did indeed bring the App Store to the Apple TV just as had been expected, Kodi isn’t available via that particular method, and the chances of Apple letting it into the store are slim, though we wouldn’t be so bold as to say it’s impossible. 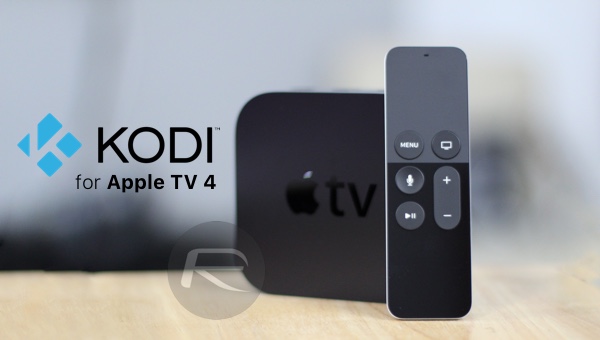 All that means that anyone wanting to install Kodi on an Apple TV 4 will have to do so by jumping through some hoops, which include using Xcode and signing the app itself before going through the trouble of plugging the Apple TV into a computer and copying the app over. None of that sounds like fun, even for us, so the fact that Kodi is still doing well on the platform is testament to its feature set. 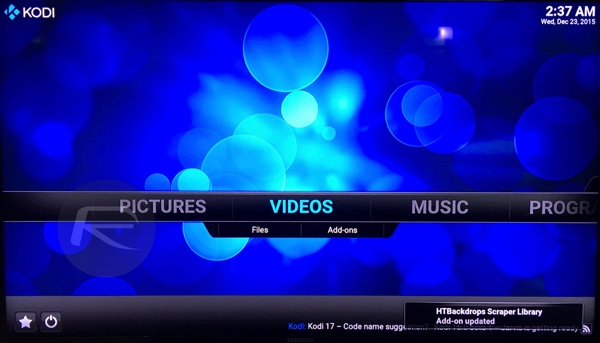 Well check out the six minute video embedded below and all will become crystal clear. It’s worth your time if you need to keep updating Kodi because of bugs and whatnot. Give it a try, and if it doesn’t work, then you’re not worse off. If it does work, though, you just saved yourself some time re-configuring everything.