When it comes to monitors, it’s almost impossible to get one that’s too large. If you’ve been battling with a screen that’s too small, you’ll be amazed at how productive you can be if you get yourself something with a little more room with which to play. We’re keen on monitors around 27-inches big, so when we saw a Dell Ultrasharp on offer, we thought we better share it.

The monitor in question is the Dell Ultrasharp U2718Q, a 4K monitor that normally retails for around $480 but right now can be yours for just $445. That’s a decent 7% saving on the original asking price, and if a new monitor is something you have your eye on, you can’t go wrong here. 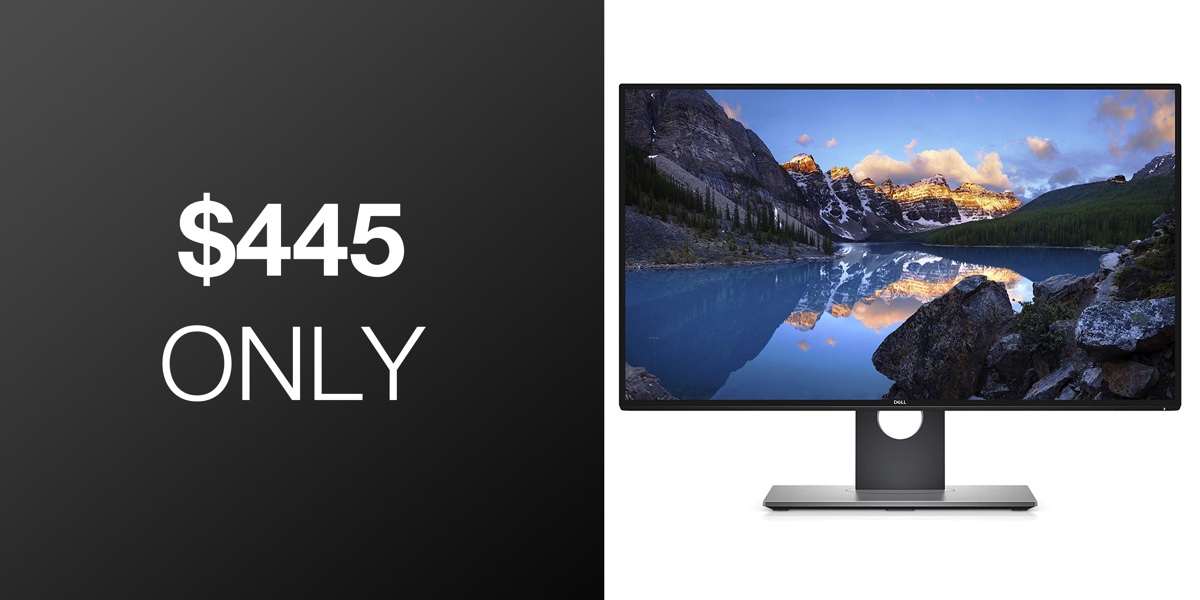 With a 27-inch panel that supports 4K 3840 x 2160 resolution and “Dell HDR,” you’re going to get a pretty great picture out of this thing whether you’re connecting it to a Mac, PC, or even game console like an Xbox One X or PS4 Pro.

As the product images will show, this monitor has super thin bezels so you won’t be left staring at huge chunks of plastic instead of your content, which isn’t something that can be said about all monitors. 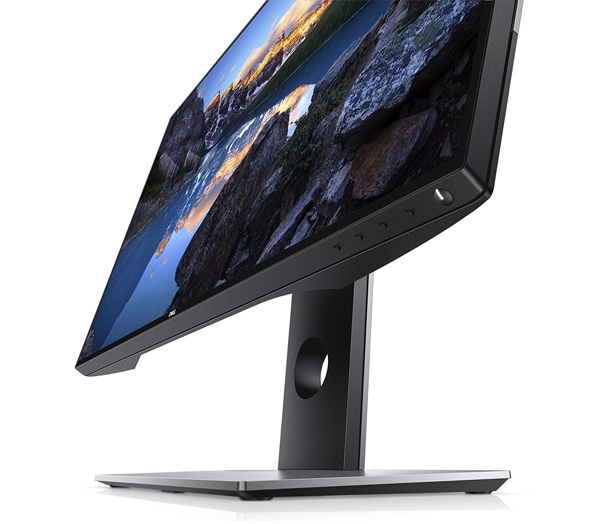 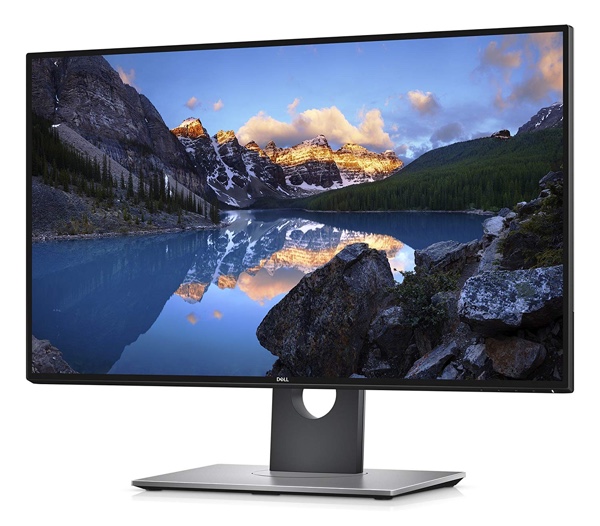 Whether you need to be able to see as many cells in Excel or want to be able to watch YouTube in glorious 4K, this monitor is a great opportunity to pick up a new display at a discount. It’s also well received by those who have bought it, with a four-star rating from almost 200 reviews. At this price, it has to be worth a try, right?