If the Lenovo Thinkpad Yoga has been on your wishlist, but the hefty $799 price tag has been putting you off, now is a very good time to get that credit card out and finally place an order. The reason? Right now, this particular Thinkpad Yoga will set you back just $269.99.

The Lenovo Thinkpad Yoga has always been an interesting machine to us. With an 11.6-inch touchscreen running a resolution of 1366 x 768 and a compact keyboard, it could be mistaken for a cross between a MacBook Air and one of those ultrabooks, but the Yoga is actually quite different. For starters, it’s a 2-in-1 convertible laptop and tablet. 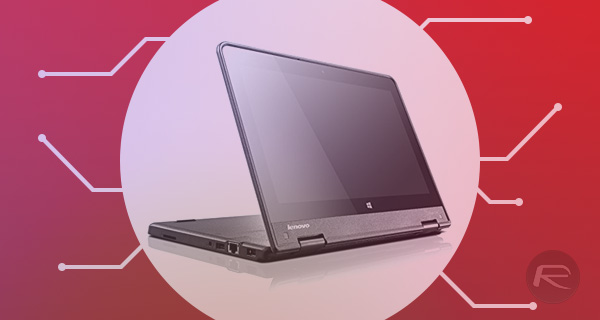 A standard, albeit small laptop in its standard configuration, the Lenovo Thinkpad Yoga can have its screen folded over to create a tablet of sorts, and at this price, it’s an absolute steal. 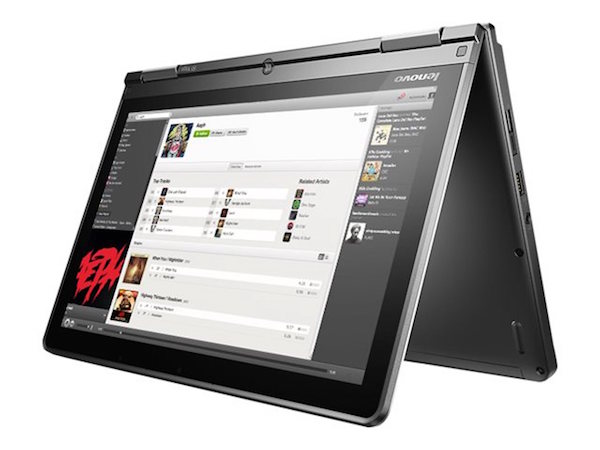 Running Microsoft’s latest Windows 10 Pro and weighing 5.1 pounds, the 1.3GHz Celeron CPU and 4GB or RAM aren’t going to make this a powerhouse machine by any stretch of the imagination, but as a convertible tablet and notebook computer, it’s good enough for most things. There is a 128GB SSD built in for storage needs as well, so that should be enough for the kinds of applications this thing will be running.

It’s easy to wonder where the Lenovo Thinkpad Yoga touchscreen laptop-tablet-convertible sits in a world of super-thin notebooks and super-powerful tablets, but at the discounted price this thing is going for right now, it’s something that should be checked out at least, especially if you’ve always liked the idea of a notebook and a computer in one device.

You might want to hurry though as this deal is available for the next few hours only, after which the price will likely go back up.