They say that money is what makes the world go round, so saving as much of it as possible while still getting our hands on some cool tech is the kind of thing that makes everyone happy. Everyone likes getting a new piece of kit to play with, and if we can save some money in the process then who are we to argue?

That’s why we like to share as many deals with you guys as possible. Whether it be cheap apps, free games or discounted hardware, if we think it’s worth telling you about, then that’s exactly what we will do.

So without further ado, we have another five deals to tell you about, before we forget! 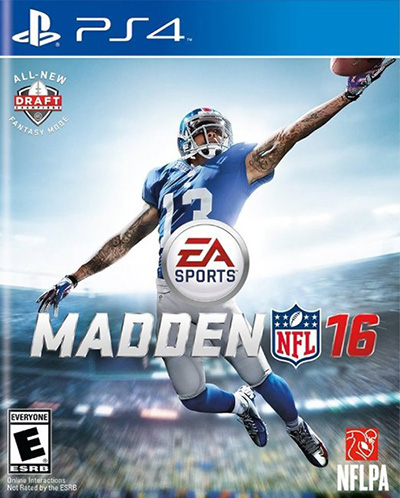 NFL is pretty big in America. If you are into it and have a PlayStation 4 at home, then you might want to check this deal out. 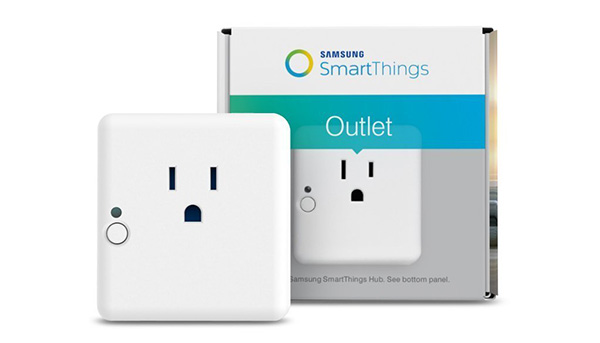 The smart home automation is something that has been promised for many years now with some companies coming close to making it a reality. SmartThings is one of them. Samsung’s SmartThings Hub and Outlet kit is a decent starter kit for those looking to get started on the home automation ladder. It’s compatible with iOS, Android and Windows phones. It also works with Amazon Echo! 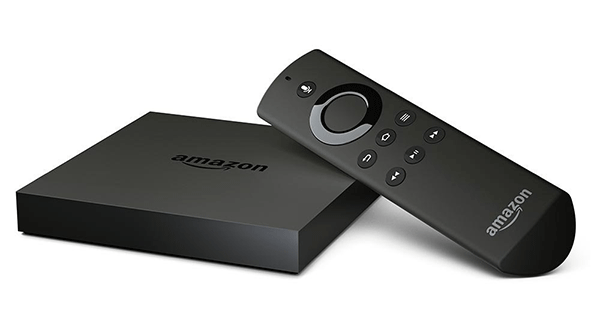 The world of set-top boxes is a murky one, but Amazon’s solution is one of the better ones on offer. With support for 4K video and Amazon’s Alexa digital assistant, this is a worthy competitor to Apple’s all-new Apple TV, and at just 85 bucks, it’s a steal! 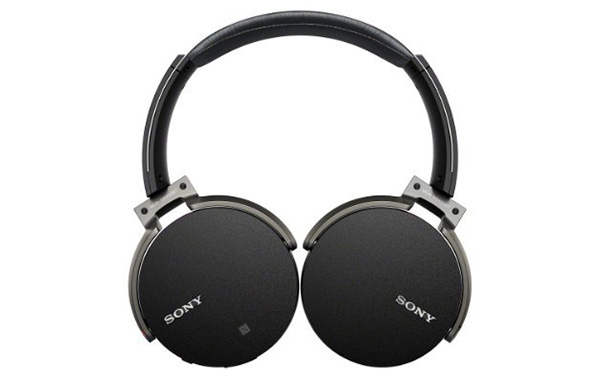 Available in three colors and for down to less than a hundred dollars, these Bluetooth headphones with extra bass would be a good buy for anyone worried that Apple’s iPhone 7 won’t have a 3.5mm headphone jack! 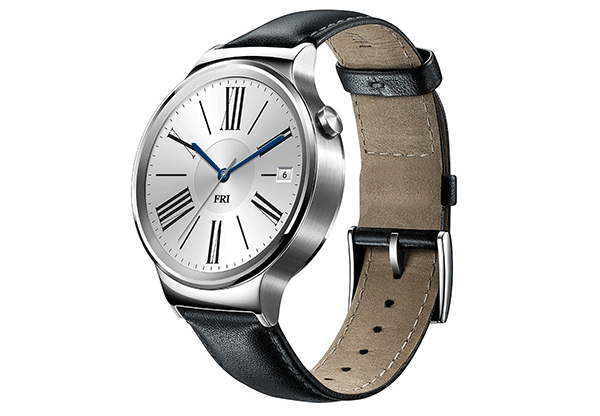 With the Apple Watch and countless Android Wear smartwatches on the market, the Huawei offering is as classic as a smartwatch can get. We really like the look of it, even if we’re still not sure a round smartwatch is the best form factor. It sure does look lovely, though. Oh, and it works with both iPhones and devices powered by Android!

And there we have it. Five different pieces of technology – OK, one’s a game – that are available for less money now than they usually would be. If you were thinking of buying one of them already, then you’re in luck, but if you weren’t, then these discounts may just be enough to get you interested. We know we are.