Concept designs of what new smartphones may look like are nothing new. In fact, designers have been creating concept art for a long, long time, but few things have been subject of quite so many attempts of guesswork as the iPhone. With more than 6 months to go before the iPhone 7 is expected to be announced, the concept bandwagon is rolling along just fine.

Take this new concept by Sonitdac as a prime example. Featured in a YouTube video running for almost 90 seconds, this iPhone 7 concept may actually be more suited to the iPhone 10 given its outlandish features. It’s very safe to say the iPhone 7 won’t be anything like the device this video depicts, but that doesn’t make it any less interesting. 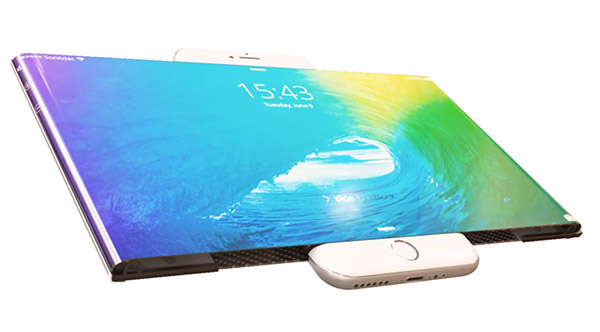 The Sonitdac iPhone 7 concept centers around an expanding widescreen display that opens out, making the screen considerably larger than it may first appear. Looking more like a large screen tablet than a smartphone, the result would make for quite an interesting iOS user experience, though we can only imagine the problems such a large screen could pose for developers and designers alike. 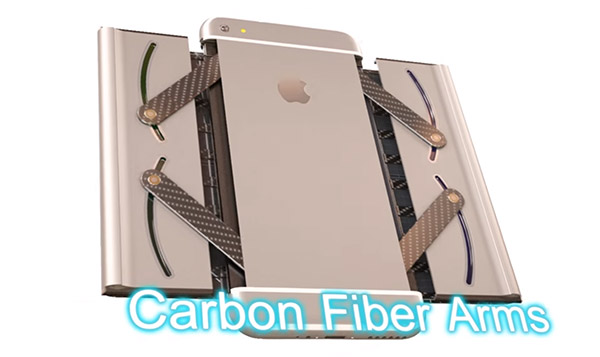 While we can discuss the video and the features this concept puts forward, we think the best thing to do here is just sit back and watch the magic, quite literally, unfold. We know this isn’t going to come even close to what the iPhone 7 will be like and it’s unlikely we’re going to ever see an iPhone of this ilk. If we did, though, we know we’d buy one even though it would likely cost enough to fund a small war. 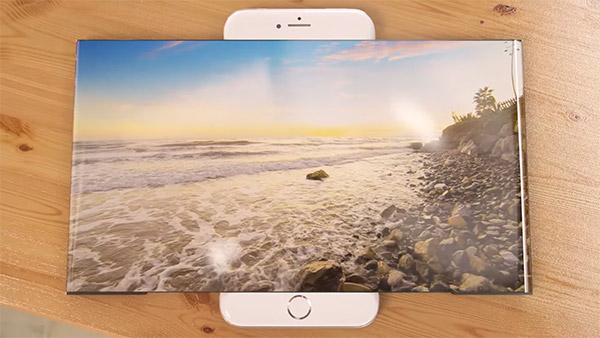 The display wraps around the edges, replacing volume buttons with virtual variants

Check the video out for yourselves and see what you think. Would you go for something like this?