Deal: Get Beats Solo2 Wireless Active Collection Headphones For $229 Down From $300

If you were looking to get Beats Solo2 Wireless headphones, then there has been no better time to pick them up then now. The aforementioned Beats Solo 2 Wireless Active Collection headphones are available at a discount for a limited time, with that $300 starting price now down to the $229.99 mark, including free shipping. 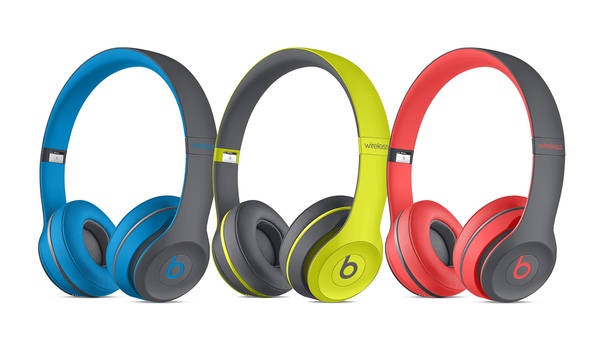 A little more traditionally styled than some Beats options, even with the bright colors that are used, the Active Collection of Beats Solo2 Wireless are generally accepted to be a pretty good buy. The wireless capabilities are obviously their biggest draw, combined with the sound quality they can produce and the loud colors on offer. With a $70 saving on offer, we wouldn’t want anyone to miss out! 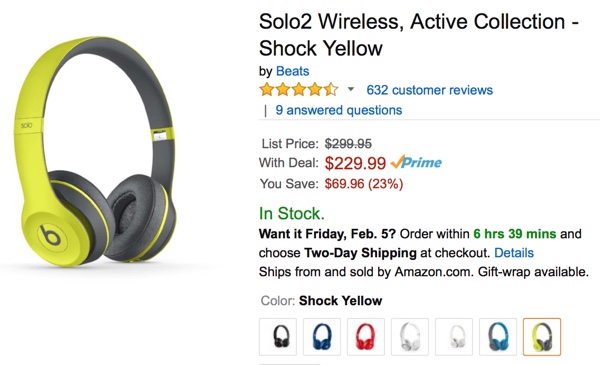 The offer is also valid on some of the older colors of Solo2 Wireless, with the prices for them going down to $219.99, so if Active Collection doesn’t suit your taste, you can opt for the older color options and save $10 in the process. 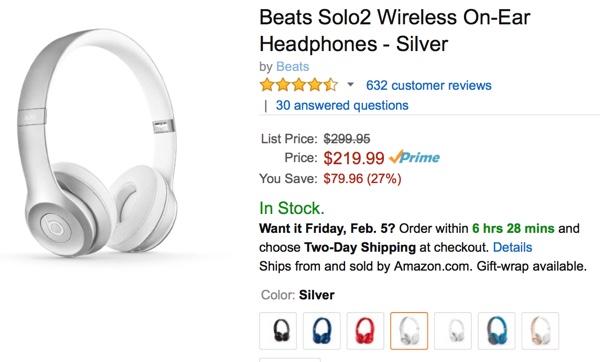 If a pair of Beats Solo2 Wireless headphones are on your wishlist, now would be a good time to get that credit card out, especially with the rumors of iPhone 7 coming out later this year without the 3.5mm headphone jack, now is probably the right time to jump on the wireless bandwagon.