The new colors are not new to Apple mobile devices, most notably the iPhones, but with the iPad following it up, and now the emergence of the Apple Watch, Apple has smartly invested in the new color choices for its premium Bluetooth headphones. Before this, the Solo2 headphones were available in white, red, black, and blue shades which is iconic to most Beats headphones. 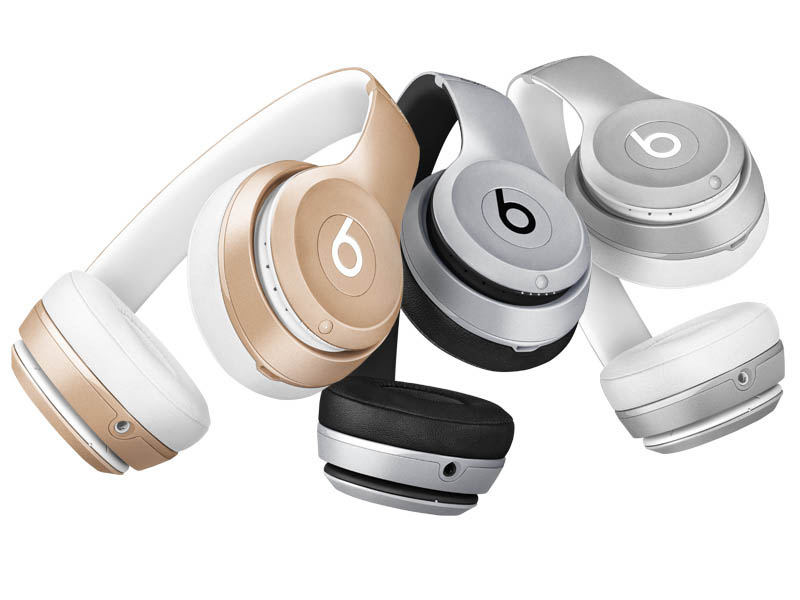 It is interesting to note that the Solo2 was the first product from the Beats camp after Apple finalized the $3 billion acquisition of the audio genius. 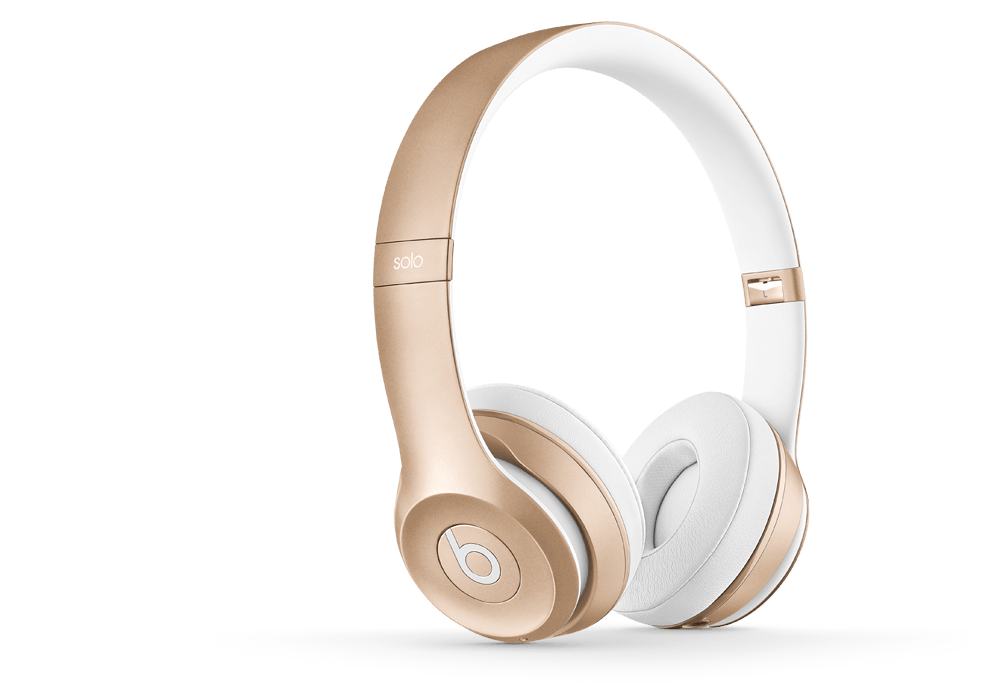 Bluetooth wireless headphones such as the Solo2 could see their sale figure rise up with the launch of the Apple Watch given the wearable’s stand-alone capability of playing music tracks over Bluetooth. The Apple Watch has 8GB of on-board storage but only 2GB of the total has been allocated for storing music, which is more than enough for your everyday workout routine in gym. The idea of a headphone in colors that could complement your Apple Watch and iPhone 6, is exactly what Apple seems to want to tap into with the refreshed Solo2 headphones. 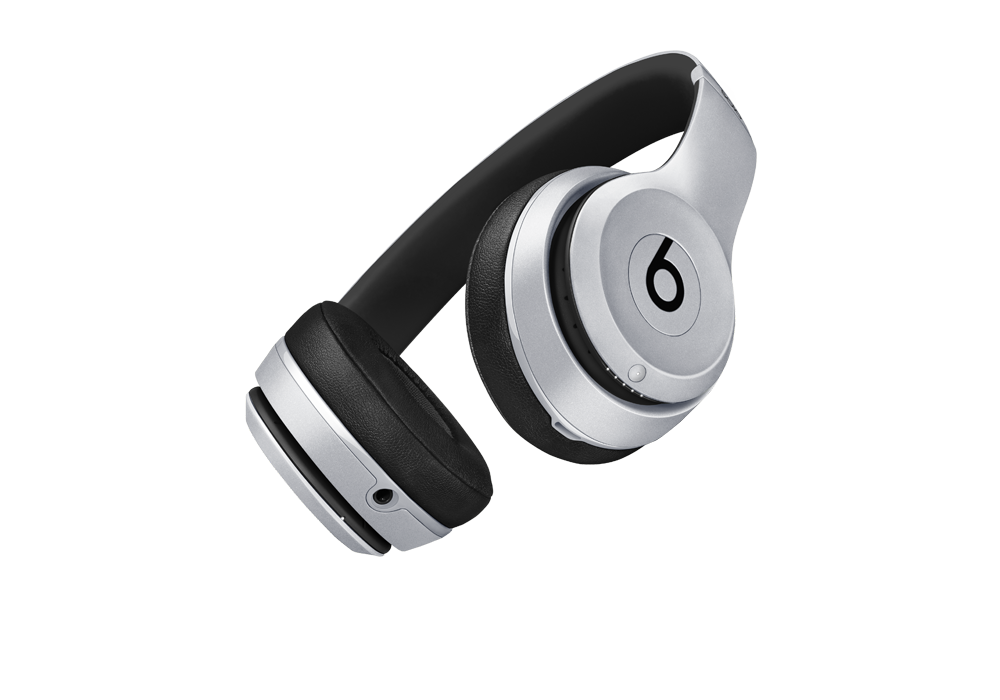 However, there’s not much point in pairing up the headphones with the watch when at home or just out on a casual walk, because hey, iPhone. Meanwhile Apple continues to offer the wired Solo2 on-ear headphones as well, but the new color options have not followed there. With the wireless Solo2 headphones costing $299 – a $100 extra for Bluetooth connectivity – the extra hundred bucks spent will give you the ability to listen to music within 30 feet range of your device, be it an iPhone, iPod, Apple Watch, Mac, or even PC. 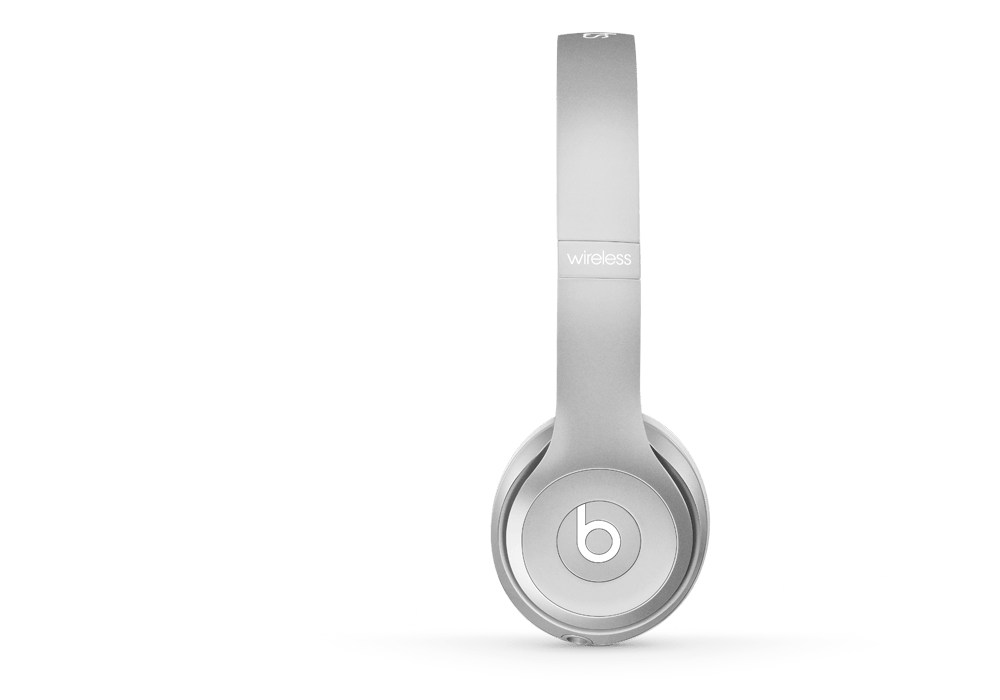