The trailer, which you can check out below, looks set to be the sole accompaniment to the final installment of the Christian Bale-featuring Batman trilogy. Although the title will be based on the actual motion picture to a degree, it will not follow the exact same plot, as not to steal the thunder and spoil the surprises packed into the movie. 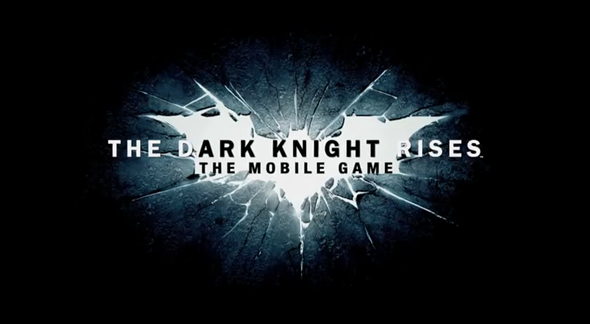 The trailer demonstrates much of the combat situations associated with the Batman films, although fans will still be able to mosey on through Gotham City in what presents itself as a free environment as opposed to a set path.

It will be released some time this summer, but with the game still being a work in progress, no ETA’s have yet been revealed. Given that Warner Brothers Studios has some input on the game, expect it to be a pretty full-on and accurate representation of the flick, which will be hitting a cinema near you on July 19th.

While the last installment, entitled the Dark Knight, gained huge public interest due to the untimely death of Heath Ledger, it was, in actual fact, a cracking movie, and I would suspect the majority of Batman enthusiasts and movie fans in general will be hoping the final iteration does the trilogy justice and leaves on a high.

No details have emerged with regards to a release date of the mobile title, although if history is anything to go by, it is highly likely that the iOS version will drop prior to the Android one, a trend which, despite the advances of Android, continues to be the norm with mobile releases. Then again, with Gameloft being such a power releaser of mobile titles, there still remains a shout both will release contemporaneously.

Either way, we’ll be keeping a close eye on when Dark Knight Rises surfaces for both platforms, so stay tuned to our coverage here at Redmond Pie.

While you’re waiting, make sure to check out our Android Apps gallery to explore more apps for your Android device, and also have a snoop at our iPhone Apps Gallery and iPad Apps Gallery to discover more of the best for your iPhone, iPad and iPod touch.