We now have almost 100% confirmation that the newly announced iPhone 7 Plus features 3GB of RAM within its minimally redesigned body. This confirmation comes following a few weeks of rumors about the said phone featuring 3GB of RAM. The 4.7-inch iPhone 7 though still carries 2GB of RAM, giving the Plus a clear advantage in this regard.

Rumors of a RAM disparity between the two devices have been rife for some time now, and new Geekbench scores appear to confirm that the rumors about iPhone 7 Plus were accurate. Screenshots of a Geekbench score have circulated online, with the result clearly showing that the device tested is packed with 2998MB of RAM. 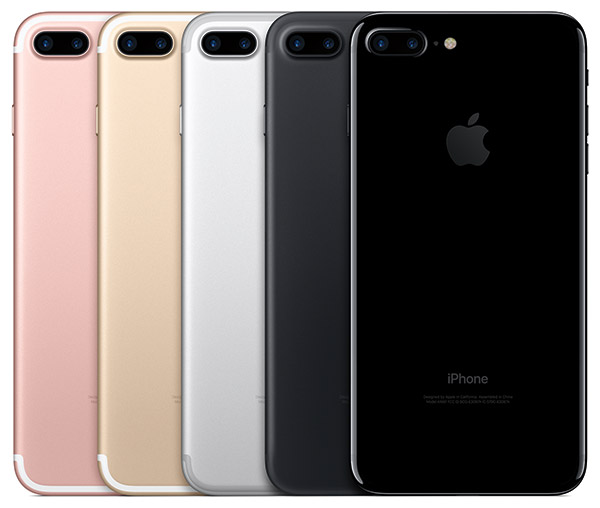 The decision to give the iPhone 7 Plus additional RAM with which to play may be related to its new dual-lens camera system that allows for additional image processing to be carried out when photos are taken.

In fact, with iPhone 7 Plus those effects – depth of field and bokeh – are also reflected in real-time on the device before a shot is taken. This all needs RAM in order to work, especially when the device is doing all the magic it has to carry out in the background just to make the camera work at all.

Apple detailed some of the advanced techniques its new cameras are using within the new iPhones, and the more power behind them, the better.

While initial Geekench scores are hampered by it not being optimized for the A10 Fusion chip living within the new iPhone 7 and iPhone 7 Plus, initial runs of the tool suggest it will score higher than the iPad Pro which is impressive indeed. We shouldn’t be surprised that each year’s iPhone is more capable and faster than that which came before it, but still, these new iPhones are set to be fast. Very fast. 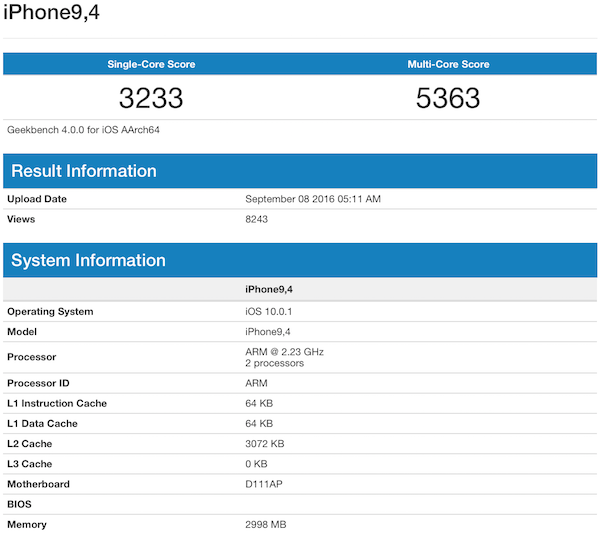