There are plenty of new features purported to be arriving with the next iPhone device, and one of them is the smaller dock connector. Meanwhile, the smaller iPad (or larger iPod touch, depending on which way you look at things), is also said to be arriving shortly after the sixth Apple smartphone, and although details regarding that particular device are a little less vivid, it will undoubtedly house the smaller dock connector also.

Every iDevice – right from the very first iPod in fact, has had the elongated, 30-pin socket, and with most smartphones managing to transfer similar data through comparatively minuscule USB 2.0 cables, a smaller connector is perhaps long overdue. 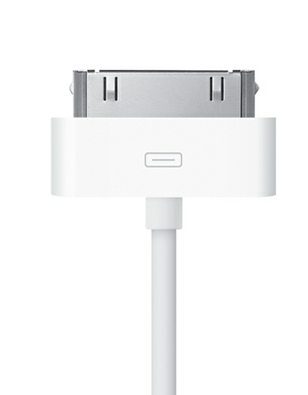 Initially, it was thought the connector would be reduced to 19 or 16 pins, but after a 9-pin reference was discovered in iOS 6 beta code by the folks of 9to5Mac, that seemed the strongest indication of actuality. Now, some close-up images, which are said to portray the dock connectors of both the "iPhone 5" and "iPad Mini," seem to corroborate that theory. As you can see from the images, there are 8 gold pins lined up like soldiers, and it is presumed the metal base will be the ninth pin. 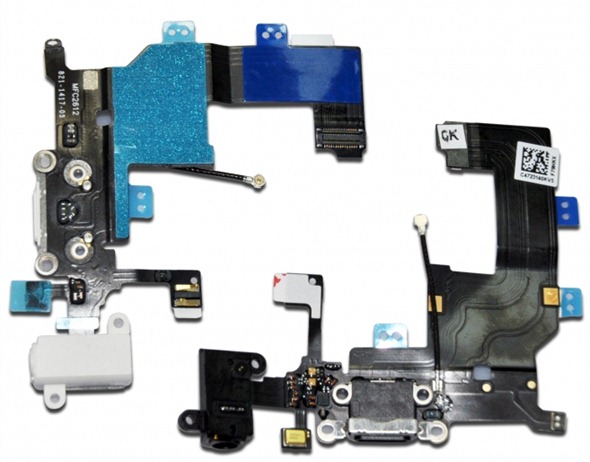 There have been plenty of decent snaps of iPad Mini innards floating about over the past couple of days, and repairs firm iResq has showcased images of internal parts for the next-gen iPhone and the scaled-down mini iPad. 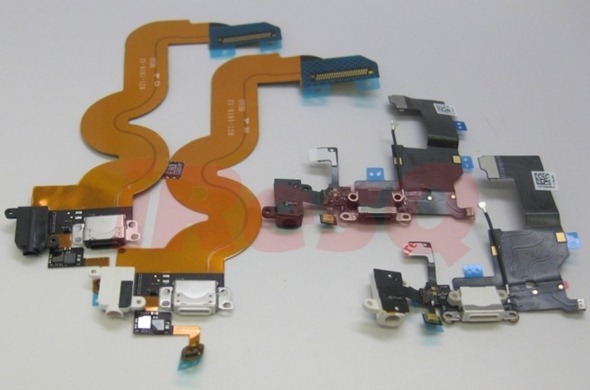 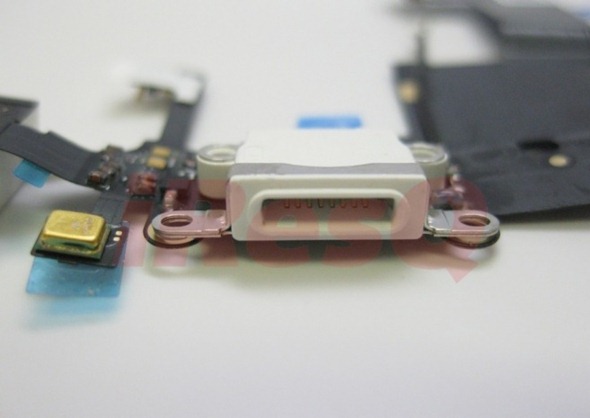 I must admit, when I first heard the rumors of a smaller iPad, I was pretty skeptical. With the 9.7-inch iPad having been such a runaway success, I presumed the hype around rival tablets would eventually fade (as they’ve done on a consistent basis over the past couple of years), and the iPad would continue to rule.

Then again, before the surge of Samsung, nobody saw a company outselling the iPhone, but that has proved to be the case this year, and perhaps the Cupertino has decided rather than sitting complacently atop the pile, pushing out a smaller device at a competitive price will see off any competition.

If the device can hit the sub-$250 mark, you feel the smaller iPad has the potential to be the biggest-selling product since the Kinect.