Apple’s education focused event, taking place in Chicago, has concluded now and while many will take note of the iPad news coming out of it there is one change that will be important to those working in the education space.

As announced today, the company’s Classroom app will no longer be an iOS-only affair as of this June when a beta version of a new Mac app will be released. 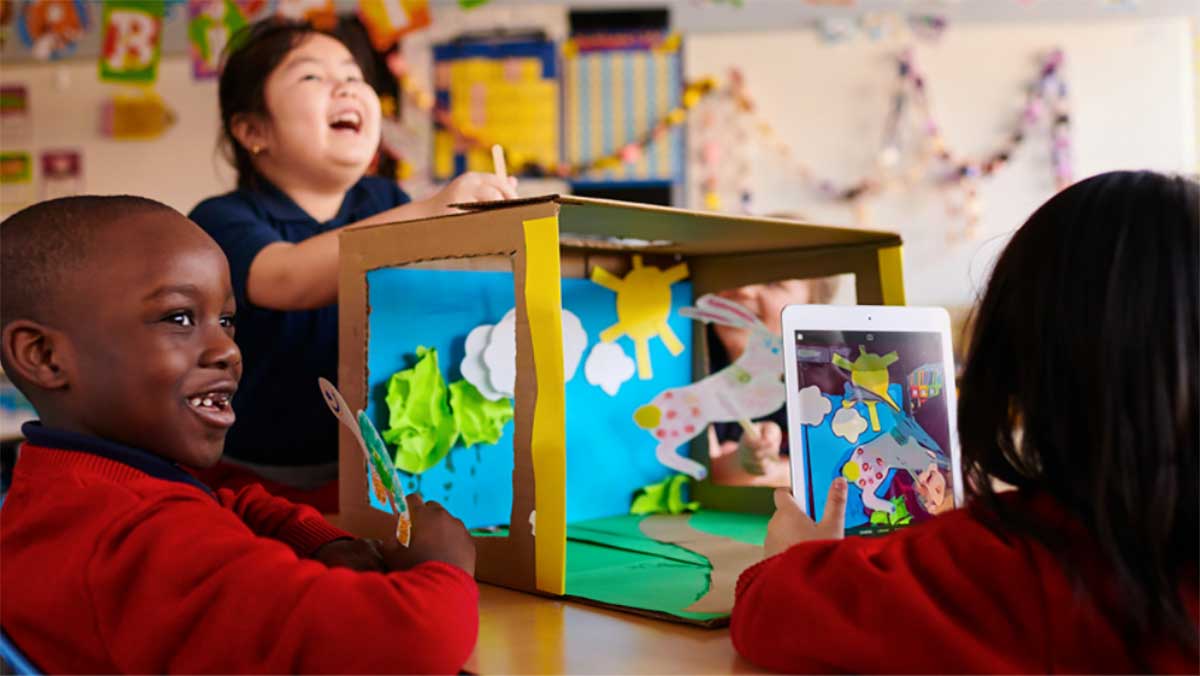 Alongside the announcement Apple also said that a new cloud-based app, named Schoolwork, is in the pipeline, allowing teachers and to track the progress of students, while also handing out work via the app.

The handling of digital documents as well as the ability to keep tabs on how well a student is progressing will be two of the app’s main features, according to Apple’s announcement today.

Schoolwork will be made available to teachers this coming June, with apps integrating via the ClassKit API. It’s no coincidence that June keeps popping up either – that is when Apple will hold its annual developer conference, with initial beta releases of the next big iOS and macOS versions likely to arrive following WWDC 2018’s opening keynote. 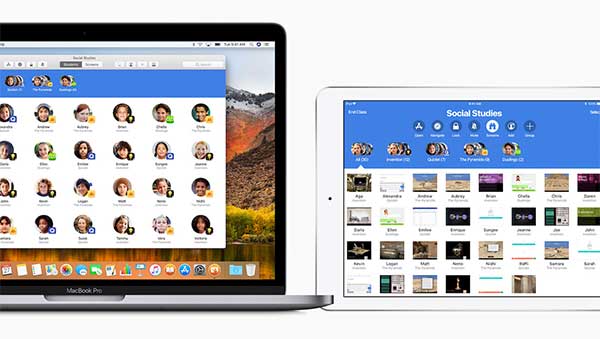 As part of Apple’s continuing focus on education, a new “Apple Teacher” professional learning program has been made available online at apple.com/education/apple-teacher/. This allows teachers to improve their skills and build new ones while badges shaped like gold stars will be awarded throughout in an attempt to encourage teachers to continue with the training program. 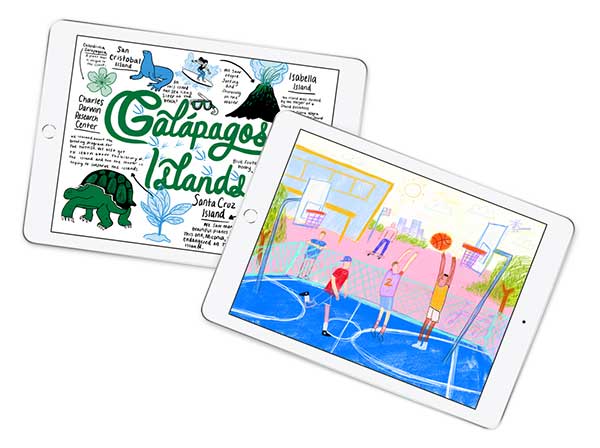 During the event Apple also announced a new education-focused iPad, complete with Apple Pencil support alongside the new software additions. Coupled with these new software and framework updates, Apple looks well poised to break into the education market once again.