Have you ever seen Fallout 2 running in Windows 98 via an iPad Air 2? You will today!

Sometimes some of the coolest things around are often pretty pointless. Like being able to run Windows 98 on an iPad Air 2, for example. You don’t have any good reason to do it, but the fact that it’s even possible is so cool it hurts a little bit.

That’s exactly what Reddit user 8bitsince86 has been able to do, posting a video to YouTube which appears to show the aforementioned iPad Air 2 running Microsoft’s somewhat aged Windows 98. What’s even cooler is that 8bitsince86 has even run the classic game Fallout 2 once Windows has loaded – something that undoubtedly takes the awesome factor all the way to eleven. 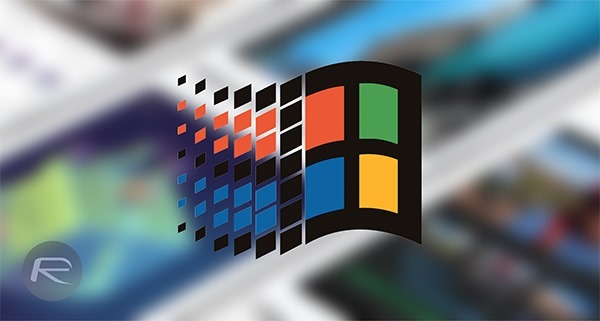 This is not the first time we’ve seen Windows being hacked onto Apple hardware. Back in November of last year, it came to our attention that a Chinese guy managed to install Windows 98 on an iPhone 6 Plus. Though the installation was littered with tons of crashes and errors, but the takeaway point was; it can be done, and has been done again, on an iPad Air 2.

The entire thing is possible by using DOSPAD, which is based on the popular DOSBox. Those looking to give this a try themselves will need a jailbroken device though, with DOSPAD available to install via a special repository found at: http://cydia.litchie.com

Once that’s installed 8bitsince86 has kindly released a zip file with his own DOSPAD configuration as well as the batch files used in the video. Before you can use any of that though you’ll need to install Windows which involves quite a few steps as well as a steely determination to succeed.

If you really do have a hankering to run Windows 98 on your brand new state of the art tablet though, this is one way to do it. It’s almost worth the hassle just to see Fallout 2 on an iPad.