Pinterest,  the social network that allows people to ‘pin’ images, has announced that users of its iPhone and iPad apps will be able to download new apps right from within its iOS app thanks to a new partnership with Apple.

Alongside a new official App Store account that immediately started pinning apps of interest, users will be able to see apps that their friends are pinning and then download them without ever having to leave the safety of the Pinterest app. That’s a big thing, mainly because Pinterest may have just become one of the best sources of App Store curation around, especially considering the ability to download your newfound apps right from within Pinterest itself. 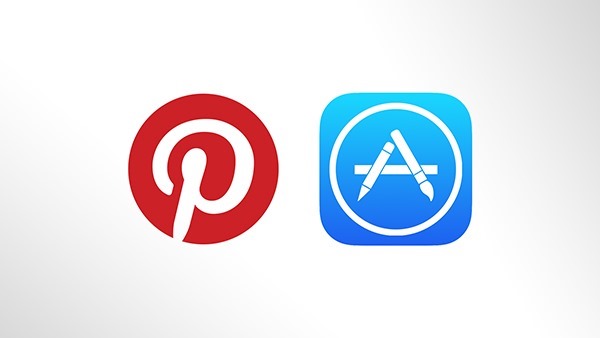 Originally launched with just images in mind, Pinterest has recently added food and travel to its arsenal with apps now coming along also. At the moment the new app pins are an iOS-only feature, though we wouldn’t be at all surprised if Android joined the fold at some point in the future assuming Pinterest’s agreement with Apple allows for such a thing to happen.

Finding great apps on the App Store is notoriously hard to do, not least because searching is almost impossible in some cases. The real issue is curation though, and if Pinterest users can get inspiration and recommendations from the people they trust the most and then download the apps at will then Pinterest has to potential to be a big source of App Store revenue for developers. 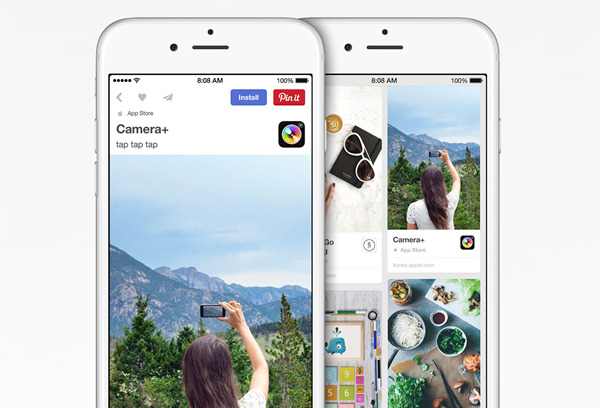 Valued at an astonishing $5 billion back in May of 2014, Pinterest is a social network that has flown under the radar for many, with others – ourselves included – not finding a real use case for it. The addition of apps may just change that though, and we’re all for anything that makes finding great apps just that little bit easier.

The official Pinterest app for iPhone and iPad can be downloaded directly from the App Store absolutely free. And for your convenience, we’ve added the direct download link to the app below.

Give the new feature a shot and do let us know what you think about it.