Unless you’ve been living under a rock for the past week, you’ll certainly have heard that Apple has showcased the latest addition to its iPad family – set to release at 8AM this Friday.

The keynote speech last Wednesday at the Yerba Buena Center certainly delivered the goods, and the relieved army of worldwide techies could put the gossip and rumors to bed, and instead salivate over the next big thing from the big Apple. 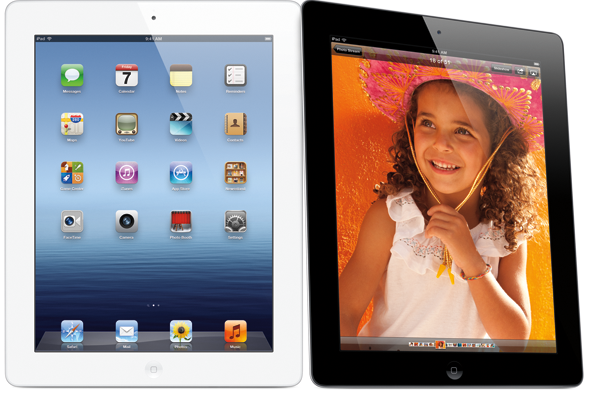 The Retina display was almost guaranteed, and was always the first feature listed in every rumor roundup prior to the announcement by Cook, Schiller, et al. Thankfully, from what we’ve seen already, the new screen hasn’t disappointed, and the only negative point made about the new display is the terrible pun used by Apple to describe it.

As the linguists still rue the use of ‘Revolutionary’, though, many have already seen the potential of the device, rather annoyingly named simply “the new iPad”. When I say potential, I am not merely stating the obvious (that it will be the number one tablet, sell in high – possibly unprecedented – numbers, and all that jazz), I mean that by bringing each feature up on par with any mobile device one could care to name, Apple may have just destroyed any lingering threat of competition.

Because as well as the screen, the device brings a brand-new, iSight camera, and with the socio-photo sites booming (Instagram is approaching 30 million iPhone-only users), the new iPad will almost certainly be another tool in Joe Public’s quest to appear as competent as a professional photographer.

Tinhte.vn, which demoed the first iPad unboxing just yesterday, has now added some sample photos and screenshots of the new device in action: 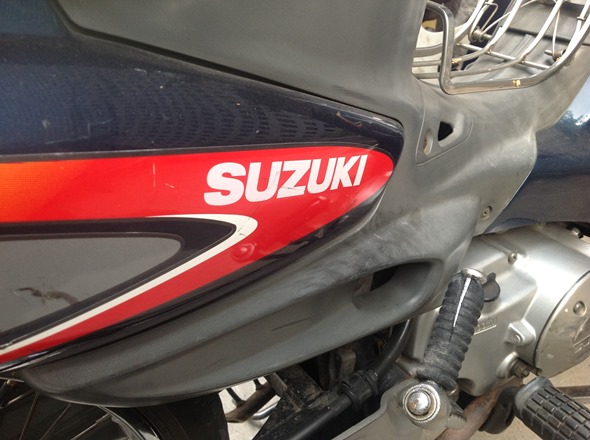 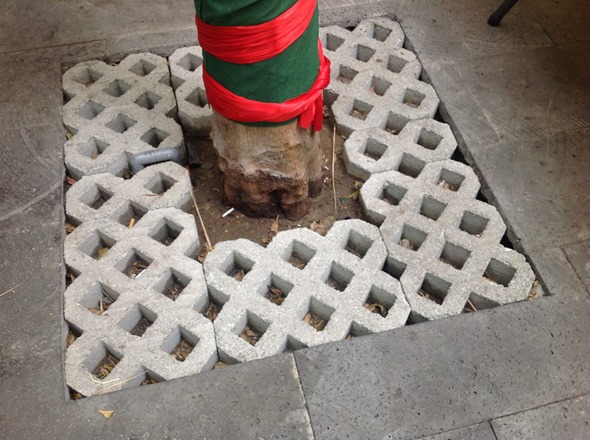 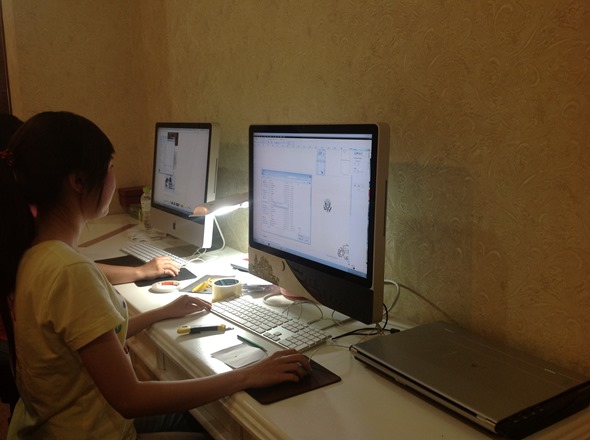 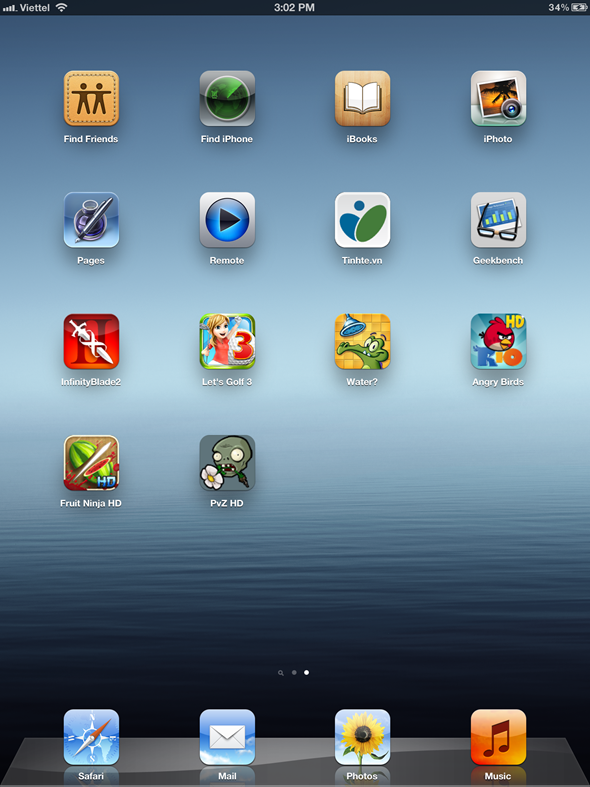 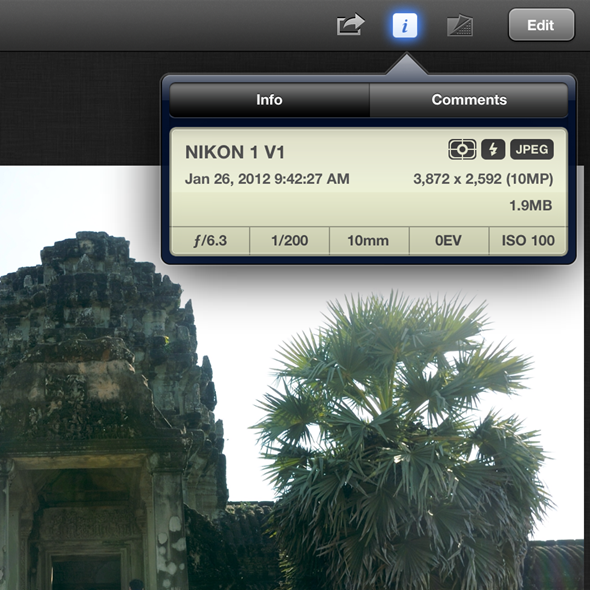 As you can see, they’re beautifully crisp, and with iPhoto getting an official (and, might I add, already ‘Retinized’) iPad port, Apple’s tablet will now be taken seriously as a photo taker and viewer.

Snapseed was last year’s iPad app of the year – and that was with an essentially poor set of cameras. This time around, everything will be sharper, clearer and brighter, and I, for one, cannot wait to begin taking and editing pictures of my breakfast for those following on Twitter to see.

Head over to this and this thread to see the images in their full, Retina-sized glory.