Apple iPad fans are currently sitting in that uncomfortable period which inevitably comes in the aftermath of the company teasing us with the details and specifications of the new device, then making us wait a whole nine days before we can get our hands on it. As is usually the case, millions of people around the world tuned in to the media event last Wednesday to get a glimpse of what Apple were bringing to the market with the new iPad, and judging by the social chatter as well as the fact that the pre-order system continually crashed, it seems that the reaction is overwhelmingly positive.

If you are anything like me then you will have headed straight to the Apple website, trying to fight through the virtual masses to secure a place on the pre-order queue, begging Apple to take your money and make sure that Friday 16th March brings an iPad related delivery. Historically, when Apple have accepted pre-orders via their website for a new product, some lucky punters have been known to receive their delivery before the official launch date, thanks to over zealous logistics companies. We are however hearing murmurings that Apple have explicitly told their delivery partners to make a vigilant effort and make sure that the iPad doesn’t land on customers door mats until this Friday.

That delayed delivery memo doesn’t seem to have reached the guys over at Vietnamese based Tinhte.vn who have managed to get their charmed hands on a beautiful third-generation, 16GB Wi-Fi + 4G Apple iPad. Although they don’t elaborate on how they managed to acquire the iPad, it does state that they had the help of their brothers over at muabaniphone.vn and they have done what any person involved in the technology reporting scene would do in their situation – published an unboxing video. 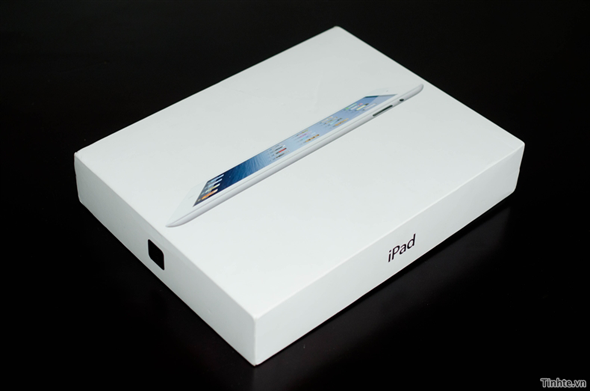 The video is obviously in their native tongue, which makes it almost impossible to determine what is being said, but let’s be honest, we just want to look at that beautiful high resolution Retina display. Although the full specifications of the device have been released by Apple and we should all know what to expect, it doesn’t stop us from wanting to feel and experience the new device. The article that accompanies the video does state that the new iPad feels solid and extremely well built, which is something we would expect from a premium Apple product, but it also mentions the fact that it does feel notably thicker and heavier than the iPad 2. Considering the aesthetic changes are minimal, I am quite looking forward to holding it in my hands and actually seeing if it feels that much different to its predecessor. 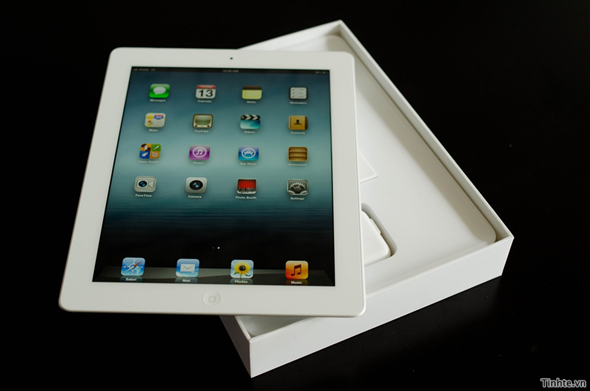 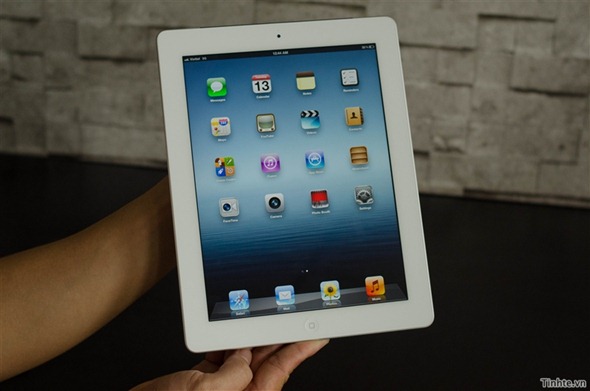 Hopefully there will be a few more individuals manage to get their hands on the new tablet before the official launch day, I am certainly going to refreshing my delivery tracking screen in the hope that it arrives early.