By lowering the hardware requirements for Windows Phone – specifically, the RAM requirement was dropped from 512MB to 256MB – Tango has paved the way for the manufacturing of lower-cost devices. On top of the changes in minimum hardware requirements, some limitations will be present on the software front as well. 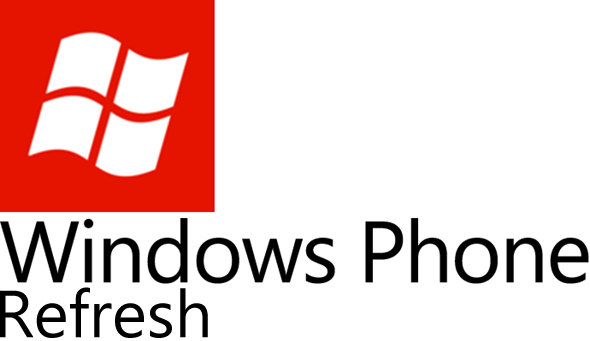 In fact, LiveSide recently discovered an extensive list of the limitations present in the OS; the following will not work or be limited when on a lower-cost device with 256MB of RAM: HD video playback, background agents, Local Scout, the ability to manage podcast subscriptions or watch video podcasts, SkyDrive automatic photo upload, and the inability to use certain apps.

There are also a few features that will be brought to the table with the update: Improved media messaging, an icon to denote that location information is being accessed that will show up near the battery indicator (a la iOS), and the ability to export and manage contacts to a SIM card. There may be some additional features and limitations that were not mentioned here; bear in mind that this documentation may not be a comprehensive list of them. 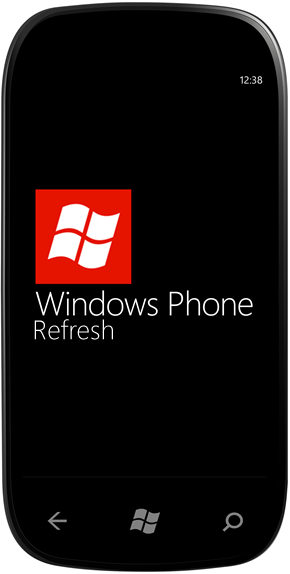 Now, while this is certainly a nice update – and it will be interesting to see how Windows Phone fares in these emerging markets – there’s certainly a far more major update on the horizon. Internally codenamed Apollo, the upcoming update will be introducing multi-core support, removable microSD cards, four different screen resolutions, and new form factors. On the software front, it will introduce BitLocker support, a tool called DataSmart that lets you monitor and conserve data, and possibly tighter integration with Skype. Also, it will be built upon the Windows NT kernel, making it a close brother to Windows 8 instead of a cousin; Windows Phone is currently built on the Windows CE kernel. On top of this, the technologies used to create apps on the platform will be the same as they are on Windows 8, making cross-platform ports easier.

Exciting times for Windows Phone. It will be exciting to see how the platform grows over the next 12 months.