Check It Out: Apple Watch Gets Its First Ever Game [Image]

Apple’s upcoming smartwatch may not be the first place you’ll think of when it comes to playing games, but even with its diminutive 1.5-inch display it’s clear that someone, somewhere, is going to want to play Angry Birds or whatever the hot game of the year happens to be. The problem is, obviously enough, fitting anything meaningful onto such a small screen is never going to be easy.

While we all wonder what Apple Watch games will look like, Tiny Tower developer NimbleBit has been hard at work answering the question the best way it knows how – by making a game for the watch itself. 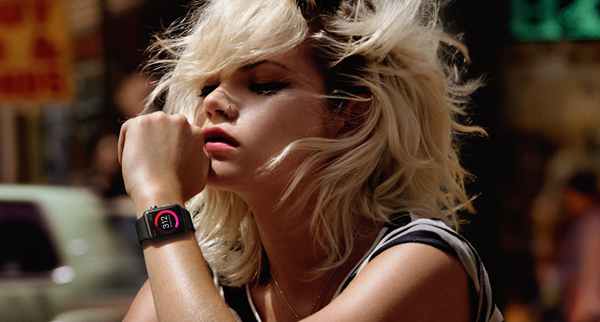 Called Letterpad, the Boggle-like game will also be available for standard iOS devices but most importantly will also work on the Apple Watch when it becomes available later this year. The game, which features a 3×3 tile of letters and asks players to create words based on a given theme arguably lends itself very well to that small screen because of the minimal user interface required and the lack of fast-moving graphical elements. As good as the game may be, it’s not Modern Combat, which means it will fare well on the restricted screen real estate afforded by Apple’s next big – or small – thing. 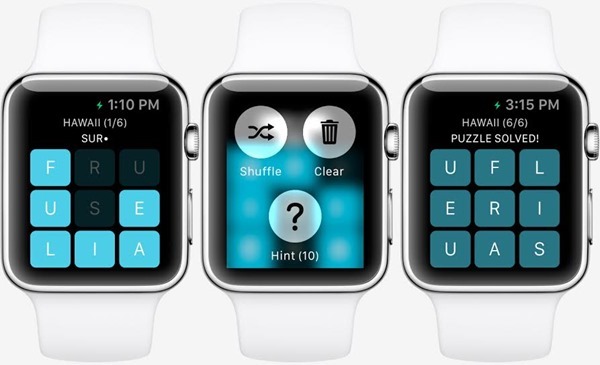 Those curious about Letterpad’s gameplay more than what it will run on will be pleased to learn that it will feature 200 puzzles out of the gate as well as a feature that will allow gamers to create custom puzzles and then share them with the big wide world. There is no confirmed price for the title yet and given the lead time before it comes to the Apple Watch we wouldn’t want to bet on the look and feel not changing between now and then, but you can at least get a good feel for what Apple Watch games may look like.

At least those of the 3×3 letter grid variety.