Apple today announced that cardio fitness notifications are available on the Apple Watch once watchOS 7.2 has been installed.

The feature will allow users to get a better understanding of their VO2 measurements via the Health app as well. 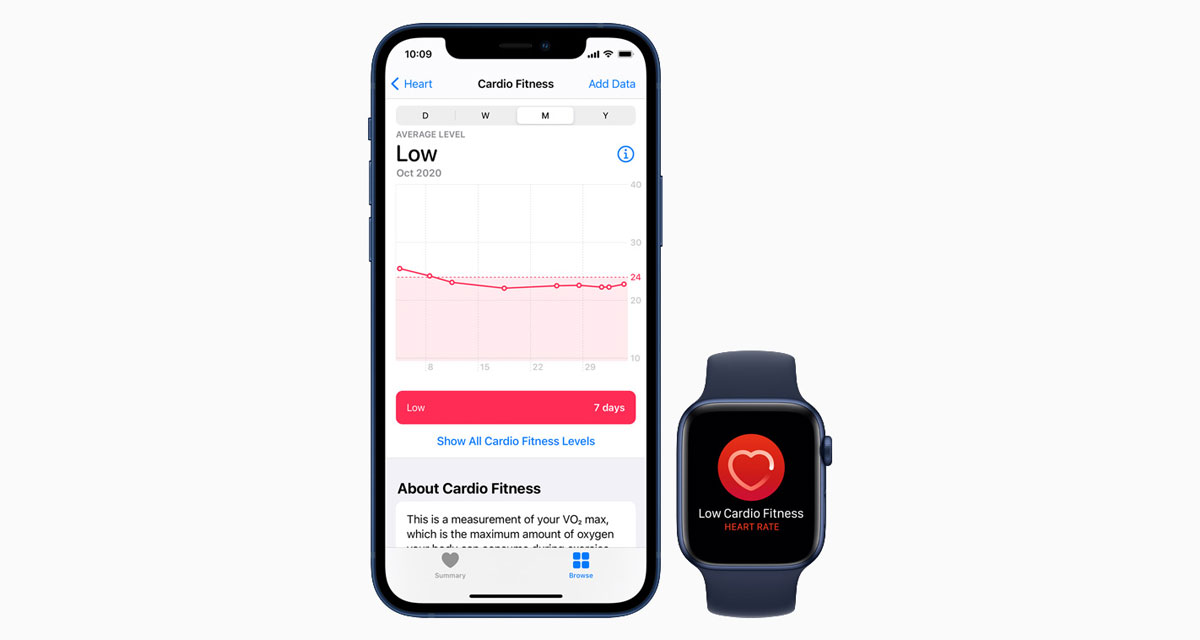 Apple says that cardio fitness is one of the best predictors for overall health and the arrival of monitoring and notifications on Apple Watch will allow users to be better informed.

“Cardio fitness is increasingly recognized as a powerful predictor of overall health, and with today’s update to watchOS 7, we are making it even more accessible to more people,” said Jeff Williams, Apple’s chief operating officer. “Using its advanced sensors, Apple Watch now brings estimation of low cardio fitness levels from clinics directly to a user’s wrist, so people have more insight into how they can improve their long-term health through daily activity.”

Users can set up the new Cardio Fitness Levels feature on an iPhone running iOS 14.3 or later by visiting the Health app, a press release says. The same area of the app will give users a ton of information including whether their cardio fitness level is considered high, above average, below average, or low “relative to people in their same age group and of the same sex, according to data from the Fitness Registry and Importance of Exercise National Database (FRIEND).” 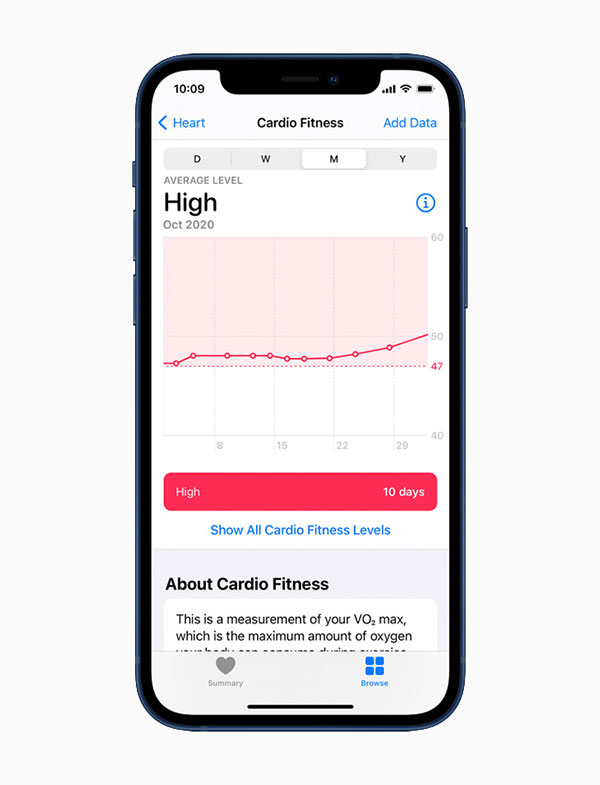 Both watchOS 7.2 and iOS 13.4 can be downloaded now. If you aren’t seeing the updates yet, try again in an hour or two. These things can take a little while to propogate.