As we progress deeper into the mobile age we are seeing large game publishers invest more time and resources into exploring the mobile landscape, an exploration which has seen the likes of Activision bringing Call of Duty: Strike Team to Apple’s iOS platform. The initial version of the first-person and third-person game landed on iOS in September of this year and has just benefited from an update that offers in-depth support for new iOS 7 features.

Today’s update is rather significant and brings with it a number of sweeping improvements that will greatly enhance the end-user’s experience. One of the most interesting and topical improvements to Strike Team is the new support that has been added for third-party controllers for users running iOS 7 or above. Activision has clearly seen the benefits that Apple’s controller APIs can bring to mobile gaming and have been quick to act and get on board with this version 1.2.0 update. 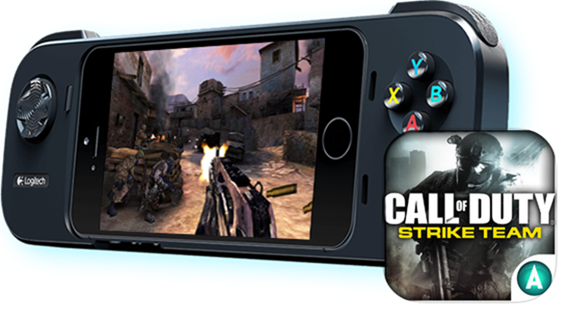 Having a game like Call of Duty support the controller APIs will be music to the ears of MOGA and Logitech who are the first two major companies to release game controller hardware for iOS 7 devices. The MOGA Ace Power controller was the first to hit the market two days ago retailing at $99, bringing with it dual-analog sticks, a multi-directional D-pad and the usual action and trigger buttons that we expect. Logitech wasted no time in launching their competing PowerShell iOS 7 game controller, also retailing at $99 but minus the dual-analog controls and offering what appears to be a much better build quality. 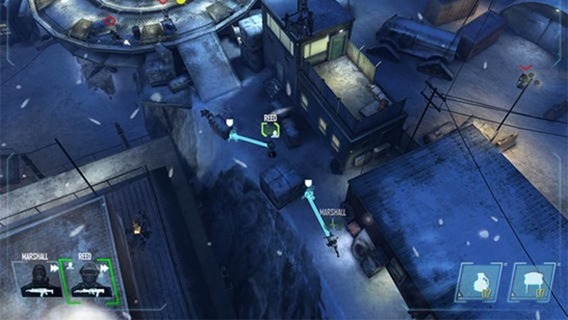 Both control options will be compatible with this latest Call of Duty: Strike Team update, meaning that those hardcore mobile gamers will have a tough decision to make. In addition to the iOS 7 controller support, Activision has also added in a new “Time Attack” mode that involves a race against time to take down as many hostile forces as possible. Gamers who have already reached XP level 16 will also be able to test their skills in the new Combat Zone within a “Survival” and “Time Attack” based game. 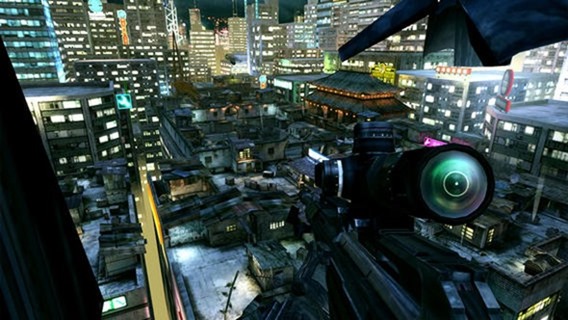 The update is not only great news for Call of Duty fans but also represents a pretty big deal for mobile gaming on the iOS 7 platform. Having a large powerhouse like Activision show immediate support for Apple’s new controller APIs will be of great benefit not only to the platform but also to those developing controller hardware.