Activision has released a new trailer for the upcoming game Call of Duty: Modern Warfare 3. Although there are still many unanswered questions, gamers are finally getting a feel for what the game will look like. 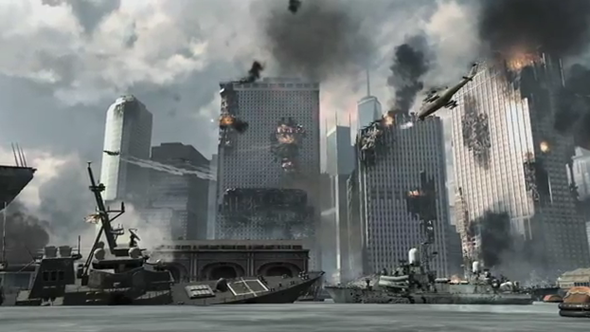 In addition to the trailer, we have also learned a few details about the game’s release: it turns out it’s going to be a direct sequel to Call of Duty: Modern Warfare 2 and it’s coming out on November 8th this year (then again, titles are often delayed at the last minute).

The title was first announced on May 13, along with several audio/video clips posted on YouTube, all named after countries: France, America, Germany and England. The narrative is expected to take place in those four countries.

Thanks to an excellent write-up by Kotaku, thanks to the site’s vast arsenal of sources, we’ve learned a lot more information than we wouldn’t otherwise know about at this point. As explained by the article, this sequel will dramatically change the franchise’s landscape and bring most unanswered questions from the previous two games to a close:

Multiple sources have shared details of the game’s story, art, sounds and game modes with Kotaku, noting that the game will reshape the landscape of the Call of Duty franchise, bringing an impressive number of eclectic settings, deep multiplayer gaming and a story that ties up nearly all loose ends from previous titles, including the final moments of key figures in the series’ history.

Modern Warfare 3 picks up when the previous title left off: with the US desperately trying to avoid a surprise Russian attack. On single-player mode, the player will move back and forth from country to country under many roles, including SAS Operative, tank gunner and Russian Federal Protective Services agent. There’s going to be a total of 15 mission in the game. 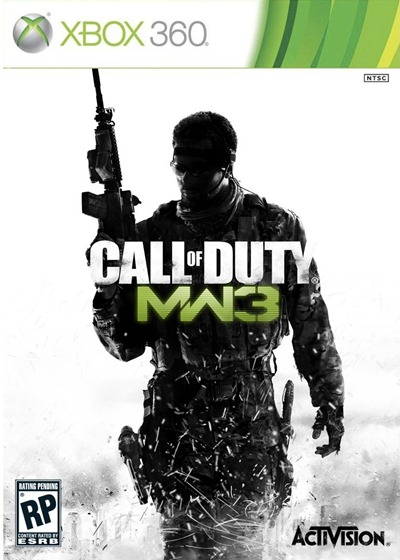 The single-player campaign will also include several new characters:

The single-player campaign, which appears to wrap up most of the unanswered questions and character fates of the first two Modern Warfare titles, also introduces new characters who appear to be destined for future Modern Warfare games, especially two Delta Force operatives codenamed "Frost" and "Sandman".

Multiplayer will include several new maps, as well as two new modes: "Survival" and "Mission".

The title can be pre-ordered now from retailers such as Amazon and GameStop, for the PC, Xbox 360 and PS3.