After the recent leak of information about Infinity Ward’s Modern Warfare 3, the company has decided to push out some official information to try to take control of the story. 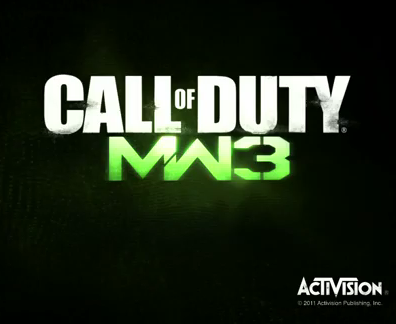 Central to the formal announcement is a new trailer, showing a New York skyline, hinting at a new venue for the forthcoming battle. The short 34 second video closes with a Russian accent exclaiming "One will destroy the enemy’s hope of victory".

While no actual gameplay footage is shown in the new video, it’s sure to ratchet up the already fever-pitch anticipation of the third installment in the Modern Warfare series.

Initial details leaked yesterday when Kotaku got their hands on information and images relating to the new game, with details as to the story-line also being made available. Obviously Infinity Ward didn’t go into details as to how accurate this information was, though Robert Bowling – Infinity Ward’s creative strategist – did make mention of the leak on Twitter.

A lot of hype & a lot of leaked info on #MW3, some still accurate, some not. To avoid spoiling the experience, I’d wait for the real reveal.

The chances are IW are as excited about another Call of Duty game as we are with the franchise almost guaranteeing bumper sales for all concerned.