More so in 2013 than ever before, the rumor mill has been abuzz with the idea of Apple introducing a low-cost iPhone to capture a greater share of developing markets, such as India and China. As the notion continues to gain traction, designers and fanboys have been creating concept images and videos offering ideas of what form such a device may eventually take, but Matteo Gianni’s iMac G3-inspired effort is by far our favorite so far. It plays on the idea of a translucent back cover revealing the handsets various innards, and would be available in a multitude of colors.

As it so happens, Apple is said to be preparing to break the habit of a lifetime in offering some alternative color configurations in the future, and taking things to the next level, Gianni’s designs immediately appeal to those who remember the days of Apple computers prior to the MacBook Air. 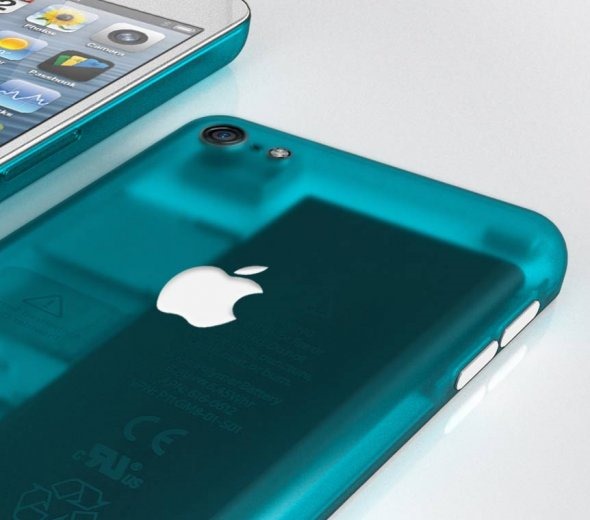 The design doesn’t look too dissimilar to the current generation of iPod touch, but yet while the vibrant aluminum finish of the fifth-generation touch is revered, the see-through, G3 look pulls on the nostalgic heartstrings of the inner geek.

Although the design of the G3 was popular with consumers who, at the time, were accustomed to bloated, bland-colored CRT monitors, I would suspect this look is strictly for the hardcore tech fan. As much as your or I may enjoy this look, the majority of consumers like to see as little hardware as possible, so it’s unlikely Apple will ever revert to such a form factor again. 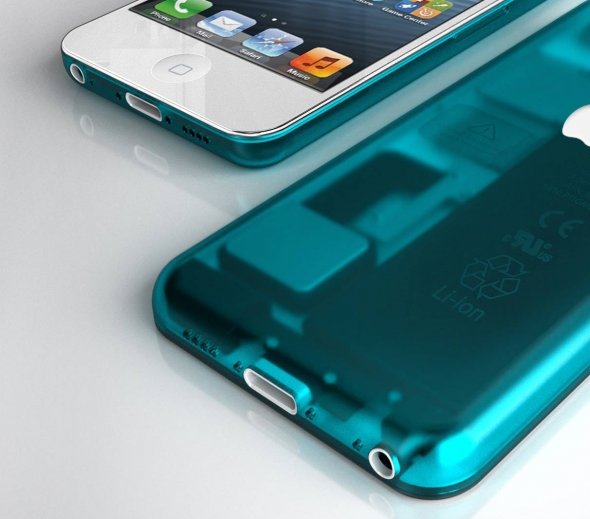 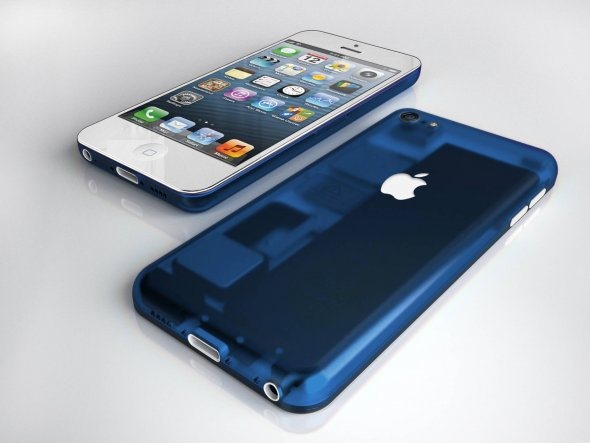 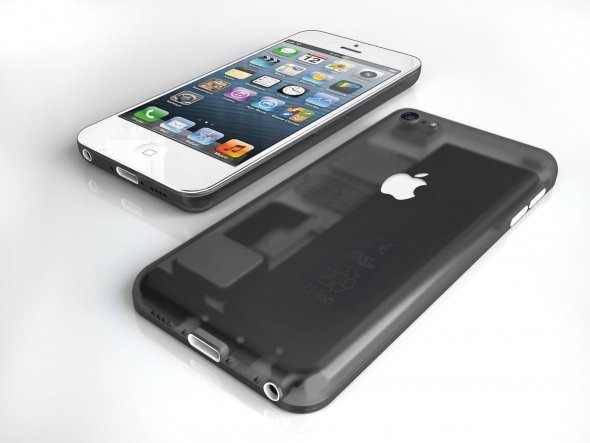 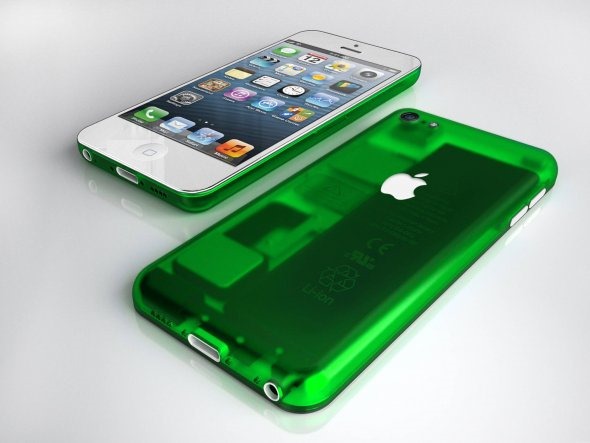 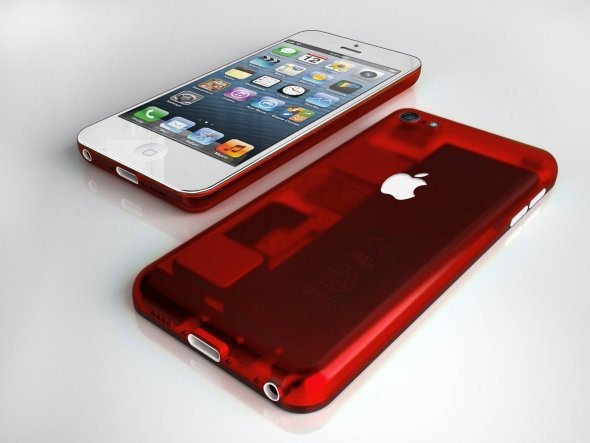 With a sleek, curved form factor which also reminds us of the pre-iPhone 4 smartphone design from Apple, the concept does, aside from the translucent back pane, actually tie in rather nicely with recent rumors. The low-cost iPhone is purported to include the same 4-inch display currently housed within the iPhone 5, and although it’s unlikely to be wrapped in aluminum as per the current flagship, Apple will ensure it’s still a pretty device.

It is thought the low-cost device will purportedly hit the market after the next flagship iPhone, its impact should not be understated. If Apple manages to hit the pricing sweet spot, it has the potential to be among the best-selling smartphones to date.