We’re now in April, and every year, without fail, the early spring sees the rumor mill gather a significant amount of steam where Apple is concerned. As well as the next-gen iPhone, talk of the Cupertino company releasing a low-cost iPhone at some point later this year has also been fairly rife, and according to The Wall Street Journal, the fruit company will begin producing the next iPhone, dubbed the ‘iPhone 5S’, at some point during this quarter. As the S moniker implies, the device is likely to take a very similar, if not identical shape to its predecessor, and The Journal is also touting the device for a summer release.

Apple’s tick-tock release cycle, which sees radical alterations interchange with more modest upgrades every other year, has worked well hitherto, and with the iPhone 5 having been a very successful release once more, an iPhone 5S would seem the natural next step. A reasonable spec bump should see users flock to the device as they did with the iPhone 4S which, aside from Siri, a better camera and faster chip, was basically identical to the iPhone 4; but in a slight change from the usual billing, the WSJ also notes of the idea of multiple coloring options, something which we’ve heard of in the past as well.

The fifth-gen iPod touch is offered in a multitude of different shades, and we’ve consistently been hearing that Apple may be ready to bring this same ethos to its prized asset. Up until now, the device has only been available in black or white, with the exception of the first-gen, which was silver. But with so many services making a killing from allowing consumers to change the color of their handset, it’s not as though there’s a lack in demand. 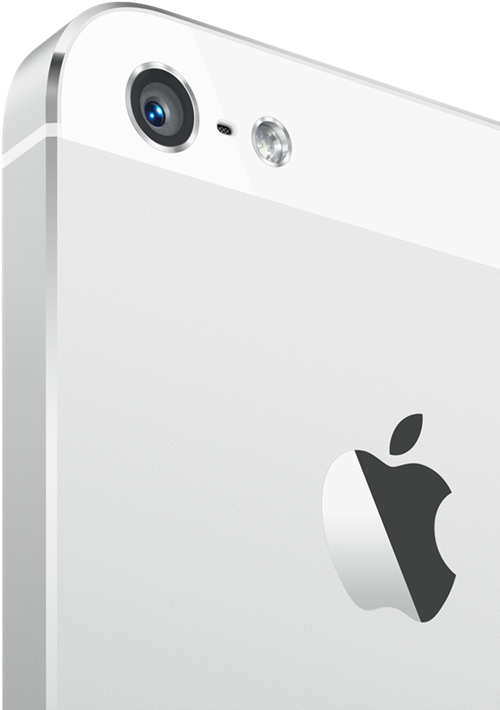 The Journal also insights the constant claims that a cheaper iPhone will also arrive later this year. Said to be a vital component in Apple’s interests in developing markets such as China and India, to name a couple, the WSJ report reiterates that while it may pack in a 4-inch Retina display, it will likely be comprised of polycarbonate as opposed to high-end aluminum.

Are you looking forward to the iPhone 5S? Please share your comments via our brand-new comments section provided below this post!