You’d need to be hiding in a bunker somewhere to be unaware that today is the start of the Black Friday madness that always causes mayhem while simultaneously offering some great deals along the way.

Two of those deals come courtesy of Amazon, with two of EA’s biggest sports franchises receiving huge discounts. If you’re a FIFA or NHL fan, you’re in luck. 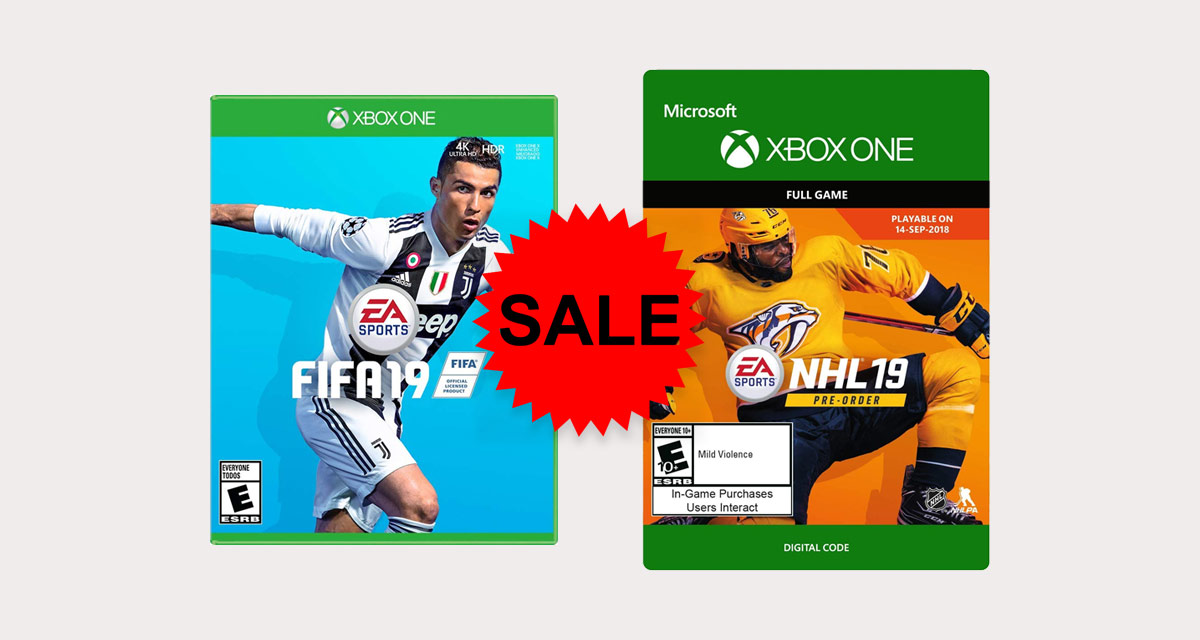 FIFA 19 for Xbox One [Digital Download Code]: The latest installment in the ever popular FIFA series, FIFA 19 brings with it tweaks on a formula that has proven hugely popular over recent years. The new version includes an “all-new standalone UEFA Champions League mode to play the famous tournament from the group stage to the final,” as well as the latest installment in The Journey’s story. 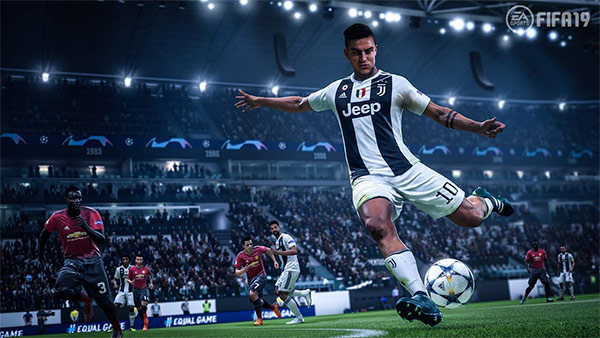 So, what’s the wait, grab the game instantly from the link below.

NHL 19 for Xbox One [Digital Download Code]: If ice hockey is more your game, NHL 19 is also available with a full 50% discount right now. This version includes outdoor rinks for play as gamers move from “the ponds to the pros in new game mods,” while they also “compete with and against 200 of the greatest hockey legends to ever hit the ice.” That sounds pretty great to us, and we don’t even know how to play ice hockey! 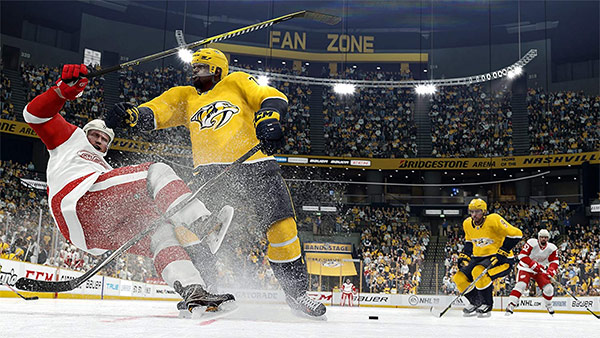 Both of these deals are available right now, but if you’re hoping to add these games to your collection we would suggest doing it now rather than delaying. It’s not often EA’s current games are discounted at all, let alone to such huge percentages as this.

Getting 50% off any game is a great deal, but when those games are FIFA 19 and NHL 19, they’re deals that are hard to ignore.