Black Friday deals are upon us as you read this, and it’s the ideal time of the year to get a bargain on your coveted products. While almost everything gets a discount this Friday (and for a few days to come), it’s quite a fact that Apple’s offerings are some of the most sought after ones. Now, the good thing is that the fruit company, in keeping up with the Thanksgiving tradition, puts their products out on discount almost every year, but at the same time, they don’t do it much for newer products (especially the new iPhones). Still, there are deals that you’ll be happy to score, and we’re listing down some of the best ones in town. 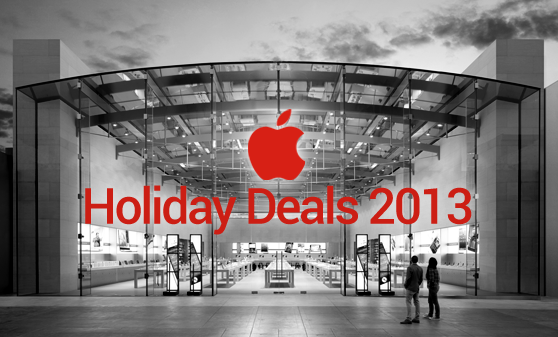 For the sake of ease, I am going to break these down by product instead of by retailer.

Of course, there would be a lot more out there, but these are some of the best bargains that we’ve been able to find for most coveted Apple products. You might want to take a look at your local store anyway – it can have something that we’ve missed. Happy shopping!