The loss of the 3.5mm audio connection on the iPhone 7 and subsequent iPhones is now old news and, we dare say, something that most people have now come to terms with.

It’s also something that many other smartphone manufacturers followed suit on, but that doesn’t mean that it doesn’t sometimes have its inconveniences. That’s where Belkin’s newly announced and Apple-certified Lightning to 3.5mm audio cable comes into play, and it’s available for pre-order from the company’s website today. 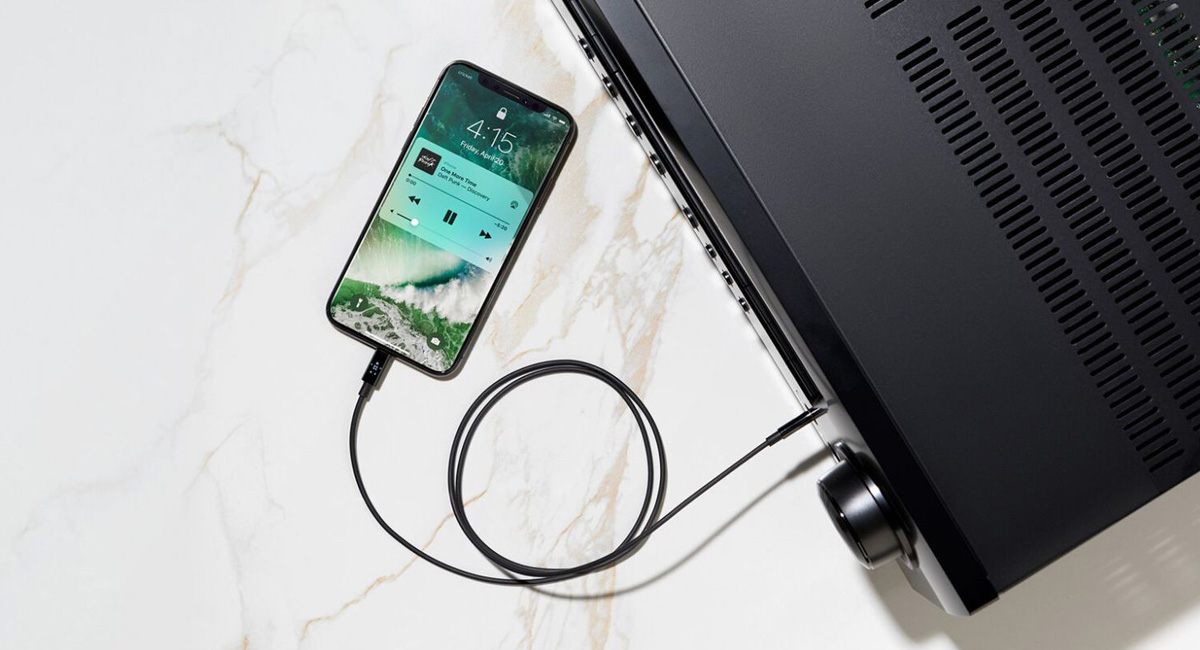 The cable is exactly what you might expect given that name and takes a male Lightning connector at one end and attaches it to a 3.5mm output connector at the other. That means any iPhone without its own 3.5mm connector can now be plugged into a car stereo via its AUX port without the need for any dongles – something iPhone and indeed Mac owners will likely rejoice at. The world we live in right now is full of dongles, and the removal of the need for even one is something we tend to celebrate these days.

While there have been similar cables available for a good while now, this is one of the first of its kind to be officially licensed by Apple via its MFi Program. That program was recently expanded to include such cables, so this new release is no big surprise to anyone.

That being said, a Master & Dynamic version of the same cable, although with an in-line microphone, was recently released at $69.99, so the price may very well be as low as it could have been. 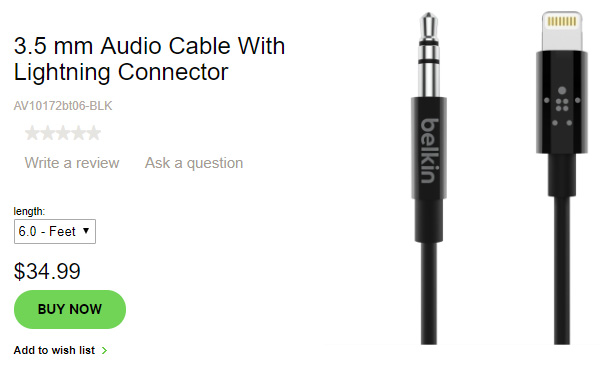