Apple’s Siri digital assistant has been on our iPhones, iPads, Apple Watch and Apple TVs for a while now, and is even on our Macs as of macOS Sierra 10.12, but it also seems that Siri has taken the first step to a Hollywood takeover with an official injection of movie intelligence.

As part of an official partnership with Universal Pictures, it seems that Apple has taken Siri through an education course allowing the digital assistant to provide an array of authoritative answers when asked a question that links in with the production company’s ‘The Secret Life of Pets’ movie. 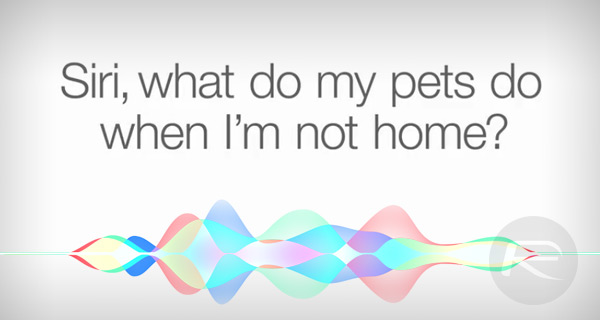 To tie-in with the official release of The Secret Life of Pets on Apple’s iTunes Store, the Cupertino-based company has come together with Universal Pictures to provide Siri with the smarts required to answer the question “what do my Pets do when I’m not home?”

Anyone who has already taken the opportunity to go and see the animated movie at theaters will instantly know that that itself is the underlying concept of the movie. If you’ve ever wondered exactly what your pets do when you aren’t there, then Siri can now provide you with fifteen different examples.

Rather than just slip this into the Siri experience and expect curious animal owners to come across it organically, the company did actually put together a small advertising video on the feature and slip it onto the official iTunes Facebook page. But that’s as much of a song and dance that the company has actually made about it.

The account has a relatively small following in comparison to other social accounts of Apple, which means that it only has a small number of views, but it includes clips taken from the movie itself, as well as showing the characters interacting with some of Apple’s products, such as the iPhone and iPad. 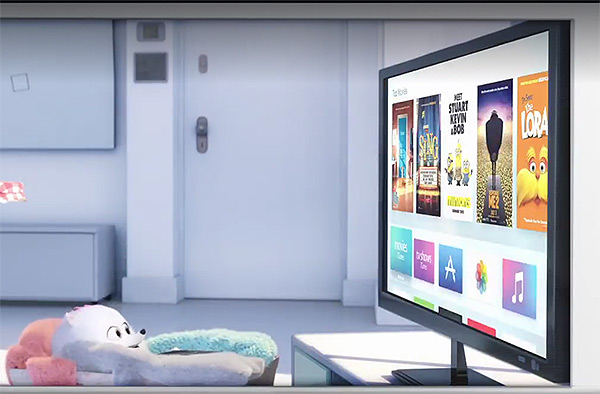 According to Universal Pictures, this is the first time Apple has collaborated with a home entertainment title, and most definitely the first time that Siri has been provided tailored responses to an iTunes released movie. Check out the video of the feature for yourself by heading over to the official Facebook page of iTunes here.