Aquaman 4K iTunes Crack Appears To Have Been Leaked For Download

The idea of a 4K movie appearing on the Internet ahead of its digital or Blu-ray release is nothing new, and it certainly happens plenty once the movies are out in the public domain. However, with the arrival of Aquaman on the usual torrent sites is different, because it appears to have been created using a cracked version of the movie from Apple’s iTunes. If that’s the case, this is the first time such a thing has happened.

According to TorrentFreak, the filename used by the release suggests this is indeed an Apple file. Shared and labeled as a Web-DL, which is a name that denotes the file originated from an online source like Netflix or iTunes, this file is a 4K release which would make it the first 4K file to have been decrypted from iTunes. 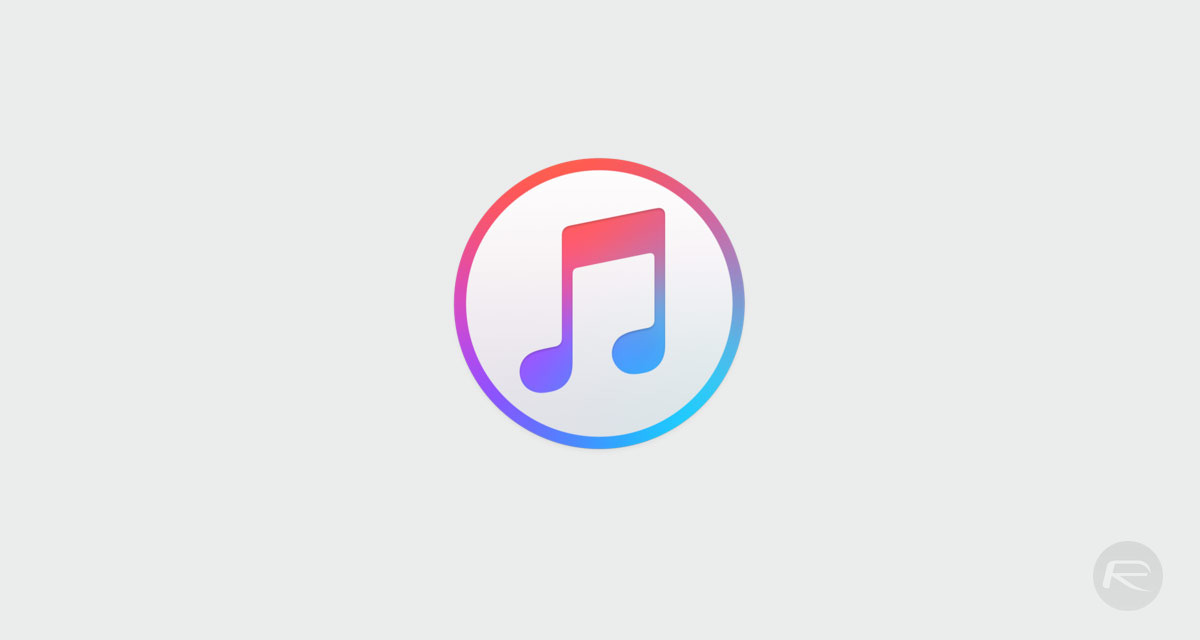 The title, “Aquaman.2018.2160p.WEB-DL.DDP5.1.HDR.HEVC-MOMA,” suggests that this is a 4K release that was decrypted directly from iTunes. This is something that has never happened before with a 4K WEB-DL.

The file also happened to appear on torrent sites shortly after Aquaman went live on iTunes, and the fact that there is no 1080p version does suggest that this came from somewhere where 4K was the only source available, such as iTunes.

The question now is how this was made possible. Speculation has the finger pointed squarely at the Apple TV and its tvOS, however.

A source who has experience with the matter believes that it most likely comes from iTunes, as advertised. How, exactly, remains a mystery, but there may be a vulnerability in Apple’s tvOS.

“Apple has 4k only on Apple TV running tvOS. I assume they skipped checks, if the device is jailbroken, and someone just dumped the encrypted stream and decrypted it via what’s in memory as keys,” says our source, who prefers to remain anonymous. 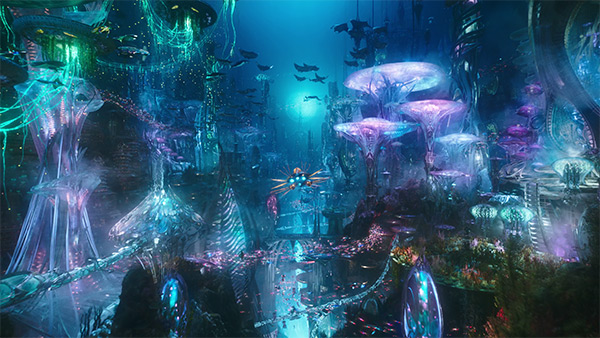 Once the arrival of Aquaman two more movies have appeared online, again in 4K – “Spider-Man: Into the Spider-Verse,” and “Can You Ever Forgive Me?”