Developer CokePokes has been teasing his AppStore++ tweak for quite a while now. After letting the community know that it is in development and outlining what it will be capable of, he has now announced that the package is available to download directly from his Cydia repository.

From a functionality perspective, AppStore++ isn’t like most of the other “++” apps that we see that take an original app and pump it full of additional features. 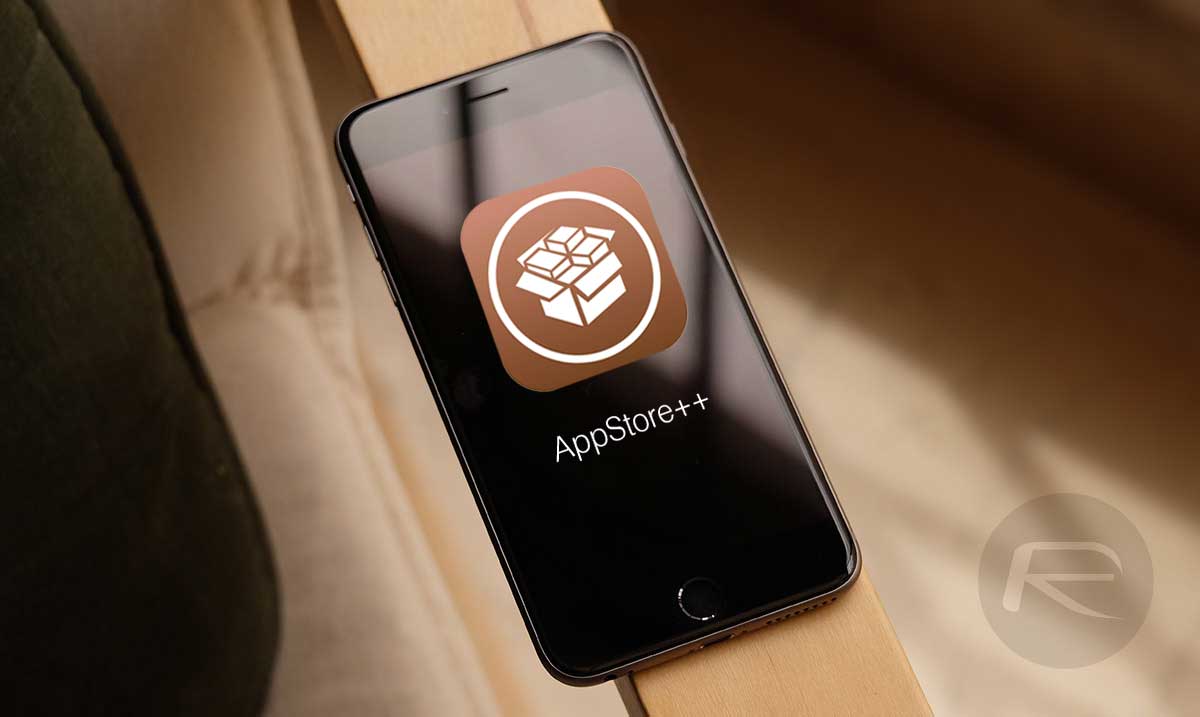 This package has been put together and released in order to allow jailbroken device owners to upgrade or downgrade App Store apps to a version of their choice. So, if you had Snapchat installed, for example, then you’d only be able to use the version you are running or the latest release from the App Store. With AppStore++ tweak installed, it’s possible to choose a historical version of that app that you would like to install.

That all sounds wonderful but this wouldn’t be modern jailbreaking if the release of AppStore++ didn’t come with a fairly big catch. The developer has actually released the platform at this stage in order to populate and build up the crowd-sourced database which will ultimately power the AppStore++ app experience.

A similar database already exists, and is already in use with an app that offers a similar experience, but, according to the developer, there was an unwillingness to share that information to make AppStore++ powerful out-of-the-box, which means that CokePokes is essentially starting again:

Pushed AppStore++ to cokepokes.github.io Right now, just download apps to help build up the database. Gotta fix a few things for downgrading but it should work most of the time for apps not installed. Working on that. 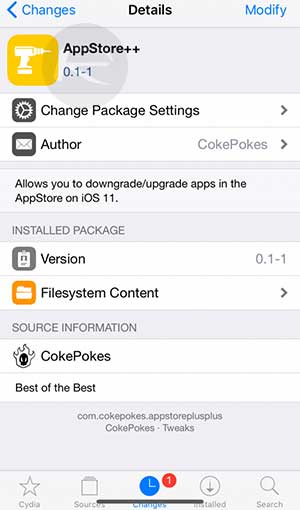 So, basically, the more people who download the AppStore++ experience and use it to download apps, the better the underlying database will be and the greater the support offered will be for apps.

For those that want to download AppStore++ and be part of the community which helps this to grow, it’s available right now on the developer’s repo. If you don’t already have access to that then you will need to launch Cydia and add cokepokes.github.io as the repository URL.