Apple has expanded its Self Service Repair program to include a number of portable Macs, but nothing that uses an Intel chip. The program means that owners can report more than a dozen common issues at home, using Apple parts and the same tools that Apple’s engineers also use.

Apple announced the expansion today, saying that it will also be expanding the program itself to new countries later this year. 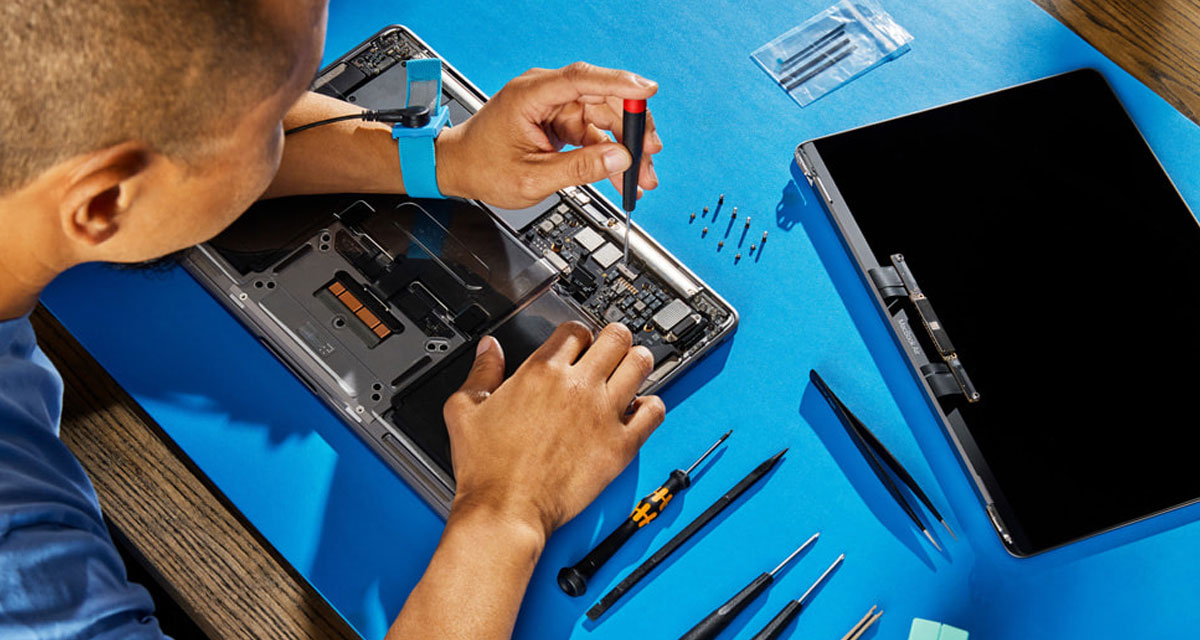 For now, the M1 MacBook Air and MacBook Pro are included in the list of Macs that are able to be repaired at home.

Apple says that those who want to repair their own machine can rent a set of tools for $49, a solution that is of benefit to those who only want to repair a single machine and have no need for expensive tools beyond that. 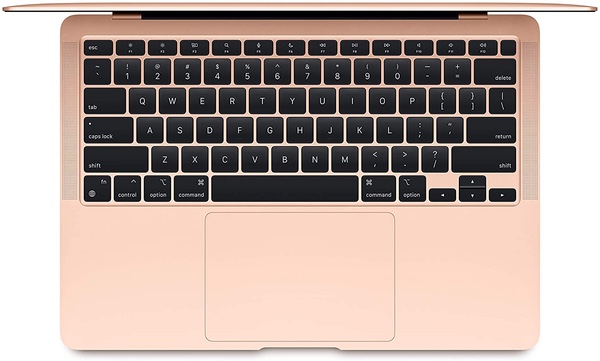 Apple already offers the Self Service Repair program on select iPhones, allowing people to fix broken screens and more without visiting an Apple Store or sending their device off for service.

Those keen to learn more about the Self Service Repair program can do so online today.