Apple’s big WWDC event will kick off in the next couple of weeks, and while software is undoubtedly going to be the big focus, there’s the chance that some hardware will also receive some stage time. The new Mac Pro is an outside chance to be shown off, with a new pro-focussed display also in the cards.

While we know that a Mac Pro is in the works and is planned for arrival this year, the display is something that we know very little about. Apple VP Phil Schiller teased the display more than two years ago, but since then, things have been eerily quiet. 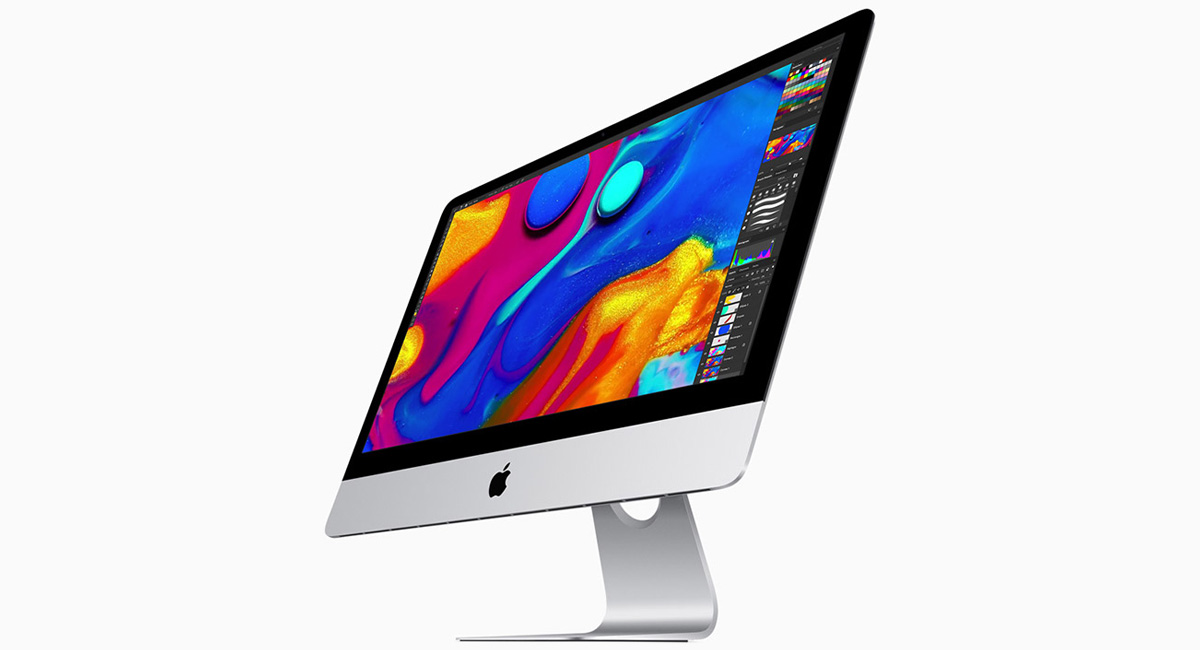 Rumors of a new Apple-made display have circulated for months, with analyst Ming-Chi Kuo claiming that Apple has a 31.6-inch monitor in the works that will be perfect for pairing with the new Mac Pro. We’ve also heard rumors of various companies being employed to build a panel that fits those dimensions.

Now we have additional information via 9to5Mac, which claims that the internal codename for the monitor is J290 and that we can expect a number of specific features. Those include HDR, auto-brightness, Night Shift, and True Tone technology with the display itself being DCI-P3-capable. There will also apparently be tight integration with macOS, allowing for display functions to be configured via software without having to delve into hardware menus.

If Apple does indeed announce a new monitor at WWDC on June 3rd, it will be the first monitor it has produced since 2016. We’ll be keeping our eyes peeled to see what comes up.