Intel’s Haswell chip, with its credentials as a very power-efficient processing infrastructure, has done wonders for Apple’s Mac range, and in particular, MacBooks, which have seen significant battery life increases over the fleet of machines running on the preceding Ivy Bridge. The next-generation Broadwell chips were thought to be headed to Macs at some point this year, but with Intel apparently beset by delays, we could be waiting until the middle of next year before we can get our hands on the new Broadwell-powered machines.

According to a newly surfaced report, production of the Broadwell series of chips won’t commence until later on in the year, with the company apparently prioritizing the manufacturing process of its Core M range. Core M, which will be a very low-powered line-up designed for budget devices, will be assembled over the next couple of months, continues the report, with Broadwell taking a back seat as Intel seeks to get its house in order. 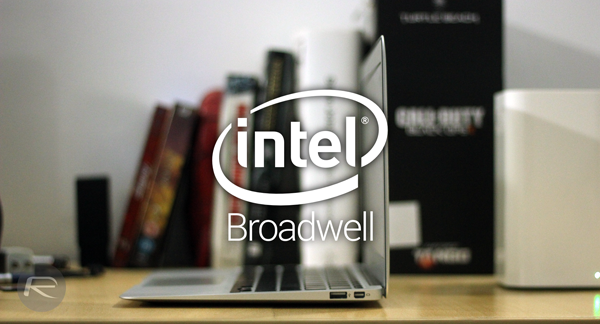 It was only a couple of months ago that CEO noted that Broadwell chips would be primed and ready to rock by this holiday, but unfortunately, this doesn’t stretch to the higher-end variants designed for products like the 13-inch MacBook Pro with Retina display.

The current Intel Haswell processor found within such products as the Retina MacBook Pro is more than capable of holding its own, so those considering the purchase of a MacBook – or any Mac for that matter – should probably go ahead and buy up, rather than waiting around for what could be twelve months until Broadwell. Sure, the upcoming chip does offer a significant, rather than incremental bump in performance – with power and efficiency said to be up by almost one-third – but given that we’re now looking at an early-to-mid 2015 roll-out among the Mac range, the time to upgrade at a consumer level could be now. 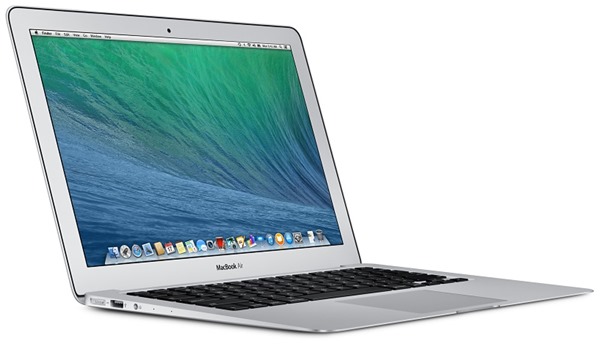 Intel’s delays are likely to have a knock-on effect on Apple’s own release cycle, and with many predicting that products like the Retina MacBook Air and an upgraded Mac mini will appear in the coming months, they may now be subject to delays as Intel’s manufacturing process continues to stutter.

Let’s just hope this report turns out to be false so we can get our hands on new hardware really quickly.