Apple’s refreshed iPad Pro is now available for pre-order and has been for a few days now, but anyone placing an order today is going to have to wait a while before taking delivery. Ordering a 12.9-inch iPad Pro right now will have you waiting until the middle of July.

The 12.9-inch iPad is the one that everyone seems to be most excited about, despite the 11-inch iPad Pro also getting the same Apple M1 chip.

What differentiates the 12.9-inch iPad Pro is the inclusion of a new mini-LED display, making for a brighter image than has previously been available. There will also be a better contrast ratio, improving the appearance of dark colors.

Ironically, it’s thought to be that new screen that is causing problems with manufacturing. We’re told that poor yields are seeing the mini-LED screens prove problematic. It’s also possible that the global chip shortage is impacting Apple’s manufacturing efforts, although that is yet to be confirmed.

It isn’t just the new 12.9-inch iPad Pro that is experiencing long delivery times. The new iMac is in a similar position, depending on the particular configuration you order. 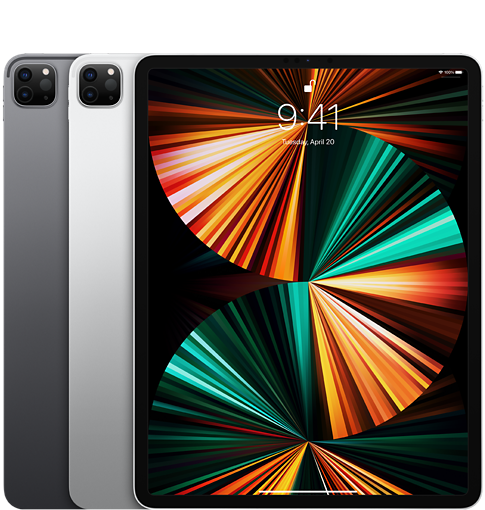 Anyone who needs to get a new iPad Pro sooner could always try to get their new tablet from a third-party retailer like Amazon.