A new report is reigniting the Apple audio accessory rumors that have been circulating since it became common knowledge that future iPhones would ship without the inclusion of the 3.5mm headphone jack.

Rather than looking to offer a 3.5mm to Lightning adapter for the foreseeable, the report is suggesting that Apple is working internally on building a set of wireless EarPods that would not only ship with future iPhones, but would also have a custom Bluetooth radio that would make the accessory more energy efficient, and therefore provide elongated use between charges. 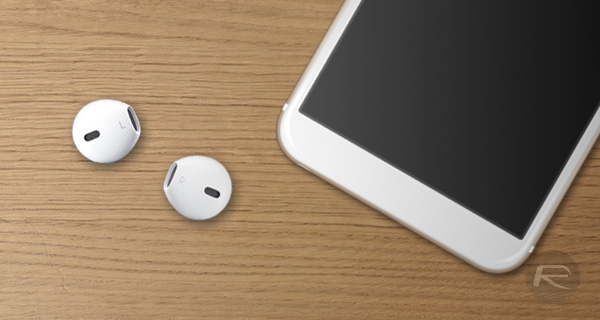 The report doesn’t name any individual sources as the providers of this information, but cites those familiar with Apple’s plans, claiming that Tim Cook’s company has been working on this custom Bluetooth chip for a number of years. The end-goal is not necessarily to build a set of wireless EarPods per se, but to have the technology in hand that would not only provide the inner workings of that product, but also solve the power issue that has plagued so many wireless earbuds historically.

The low-power Bluetooth chip comes from technology developed by Passif Semiconductor, a startup Apple purchased in 2013. But the project has hit performance snags. Apple originally planned to launch the Bluetooth gadget in 2015, but Bluetooth performance issues stalled the release. The way it works at Apple is if it doesn’t work 100%, it gets cut.

As it stands, the sources responsible for this new information aren’t quite sure if Apple will manage to overcome the problems that it has been facing with getting the required performance out of the custom Bluetooth radio, or whether the company will choose to use chips provided by a third-party supplier who already has the technology in place.

We’ve seen Apple go to extreme lengths in the past to design and develop its own chips in order to decrease reliance on third-party vendors, and it looks as though that is going to happen again. Or at least that appears to be the intention.

It seems that there is a very small possibility that such a product could be ready to launch alongside the upcoming iPhone next month, but the more likely scenario is that the iPhone 7 will launch with an interim solution, such as a set of Lightning-enabled EarPods, or the aforementioned adapter.