The word innovation is something that is being thrown around the mobile computing and smartphone industries at the moment. Although it generally has an extremely positive meaning, it is currently being used in a rather negative context in discussions, or the lack thereof, within Samsung HQ. Not wanting to get bogged down by recent events between Apple and the Korean electronic giants in San Jose, it’s probably time to step away from that trial and concentrate on the wonderful things which both companies are attempting to bring to the marketplace.

Over the last decade or so, the word innovation doesn’t even come close to describing what Apple has managed to conjure up and release into the market. It seems like they have almost single-handedly transformed the personal music, tablet computing and smartphone industries with their innovative products which consumers are always eager to snap up. The perfect marriage of hardware and software has been something that has allowed Apple to dramatically excel in the markets they are a part of, and if recent murmurings are anything to go by, then it seems likely that they are continuing to expand their software capabilities. 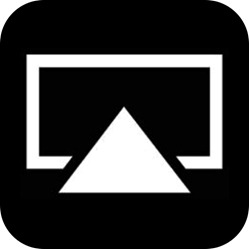 AirPlay allows users to wirelessly send audio and high-definition video across a connected wireless network from a mobile device or Mac to an Apple TV unit, and is something which customers clearly love, and has changed the way a lot of Apple hardware owners interact with their own media. If speculation by Telegraph is anything to go by, then it looks like September 12th could be an interesting day for AirPlay fans, with Apple reportedly prepping itself to introduce us to the next-generation of AirPlay technology. 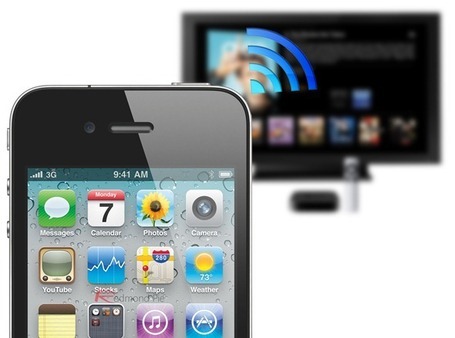 The reports are suggesting that Apple has been working on extending AirPlay to allow users to wirelessly stream audio from a mobile device to a set of speakers without the requirement of being connected to a home wireless network. The enhancement, known at the minute as AirPlay Direct or AirPlay 2.0, would essentially allow the AirPlay-enabled device to create its own Bluetooth-based network, through which the audio-based media could be sent. It may not seem like a revolutionary addition to AirPlay, but with the company almost certain to introduce an iPhone with a smaller dock connection that will no longer fit the already-owned audio-based accessories, it could offer a small amount of solace to some consumers and prevent them from needing to replace their products.