Apple Will Replace Your Faulty White iPhone 4 With An iPhone 4S, If You’re Lucky Enough

According to 9to5Mac, Apple has notified those behind its iconic Genius Bars that, due to a current shortage in numbers of the older device, customers requiring a replacement or hardware upgrade of their white, 16GB iPhone 4 are to – until further notice – be issued an iPhone 4S instead.

With Apple dropping a new smartphone annually, constantly owning the latest model can be expensive indeed. Since carriers now also tend to tie customers in for 18-24 months, some iPhone 4 owners will undoubtedly have – by choice or by force – decided to skip the iPhone 4S. In an unexpected turn of events, though, some of those consumers wielding the older device could find themselves getting a free upgrade, courtesy of the Cupertino company. 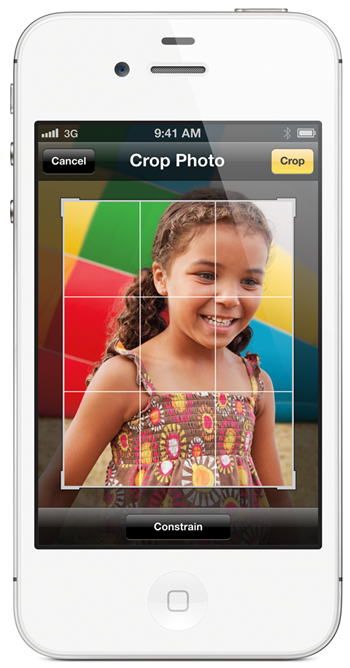 It’s important to note that whilst all stores are believed to have been notified in what we presume is a company-wide message, some will naturally have higher levels of stock than others. Thus, whether you get an iPhone 4 or iPhone 4S could depend on which store you visit. 9to5Mac’s sources also confirmed that the notification has been issued to Apple Stores in the US and Canada, and it is unknown as to whether the shortage – or the makeshift replacement system – affects any other countries.

The device would be a refurbished, white, 16-gig iPhone 4S and with a dual-core processor, better camera, and of course, Siri over its older brother, we doubt many would be turning their noses up at it.

The Genius Bar has been an integral part of the unique shopping experience that is visiting an Apple Store. Customers are given the undivided attention of a knowledgeable member of staff in order to overcome issues or problems they may be experiencing with their devices. Rumor also has it that the Geniuses (not a word that should be used in such a casual manner, but I digress) will be issued iPads instead of MacBook Pros in order to be less rooted and subsequently, more helpful. While that system hasn’t been put into effect just yet, if a consumer can walk away with a free upgrade to the very latest iPhone device without incurring any costs, they’ll be more than happy with their consultation.