Gentlemen, load your guns. As announced back in February, he highly popular iOS game Death Rally has just been released on the Google Play Store for Android (albeit slightly late from the original target of March.) Described as an action-packed combat racer, the game blends together combat and rally racing in an all-around fun package. And best of all, it’s currently free on Android, while it is 99 cents in the iOS App Store.

However, while an awesome game, the launch doesn’t seem to be going completely smoothly. Despite being tested on a wide assortment of Android devices – the ASUS EEE Transformer, HTC Desire HD, HTC Desire S, HTC Sensation, LG G2X, LG Optimus Black, Motorola Atrix 4G, Motorola Droid 3, Motorola Photon, Samsung Galaxy Note, Samsung Galaxy S, Samsung Galaxy S II, Samsung Galaxy Tab, Samsung Infuse, Samsung Nexus S, Sony-Ericsson Xperia Arc, Sony-Ericsson Xperia Play – some users are having a less than smooth experience with the game, even when using it on a successfully tested device. Nevertheless, the game is still worth a shot, and the developers are sure to patch up these bugs within the next few weeks.

Death Rally was the very first game to be created by Remedy, the notorious company behind Alan Wake and Max Payne, and was released originally on Windows back in 1996. It has since been re-released in 2009, ported to run on modern PCs, and hit the iPhone and iPad worldwide on March 31st, 2011. And since then, the game has been quite successful, becoming the #1 game in 46 countries on iPhone and 90 countries on iPad. It should be interesting to see whether or not the game sees similar levels of success on the Android platform. 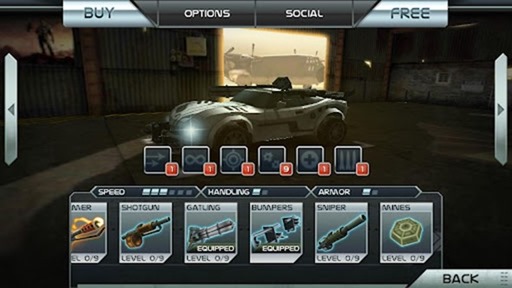 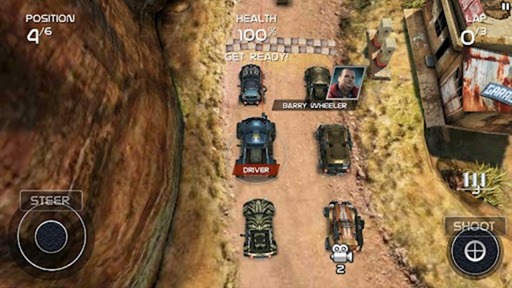 It’s pretty nice to see such a popular, formerly iOS-exclusive app make its way to Android and begin gaining traction so quickly. When apps like this also become available on another platform, it eliminates the slight hint of iOS-envy (app-wise, I mean) that may be felt by owners of rival smartphones. One recent example of this was the introduction of Instagram on Android, which gained users at a very rapid pace. However, Android users should feel lucky about their app ecosystem; Windows Phone is what is in need of high-quality, in-demand apps the most. As a Microsoft enthusiast, I would definitely like to see more of these popular apps find their way into the WP Marketplace. Once this starts happening, I think that more would be willing to adopt the platform. 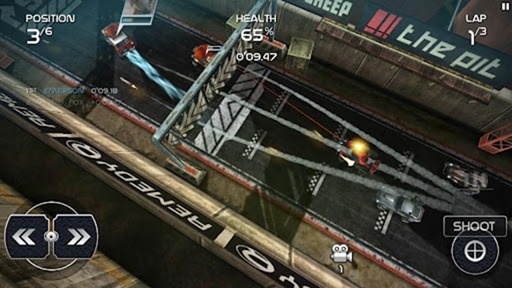 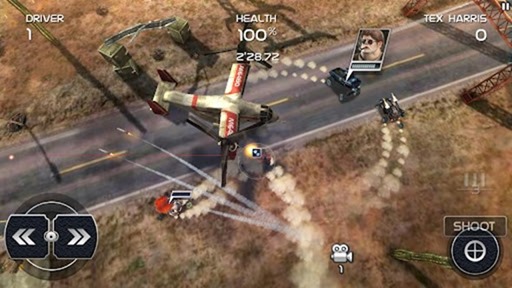 Back to the post topic at hand: Death Rally is available on Android now for the low cost of nothing. Go get it.