While some of the Apple Watch‘s competitors have some sort of always-on feature, allowing the time to be displayed at all times, Apple’s wearable does not. That means that users need to raise their wrist or tap the watch’s screen in order to see something as basic as the time, and that’s been the case since the Apple Watch launched three years ago. However, a new patent application shows that Apple is indeed looking at a way to rectify that and giving the Apple Watch its very own always-on display.

Up until this point, Apple has refused to offer any sort of always-on display because of its impact on battery life as well as the potential for screen burn-in, something that OLED displays are more susceptible to than other display technologies. However, Apple is thought to be working on rectifying at least one of those by finding ways to prevent burn-in. 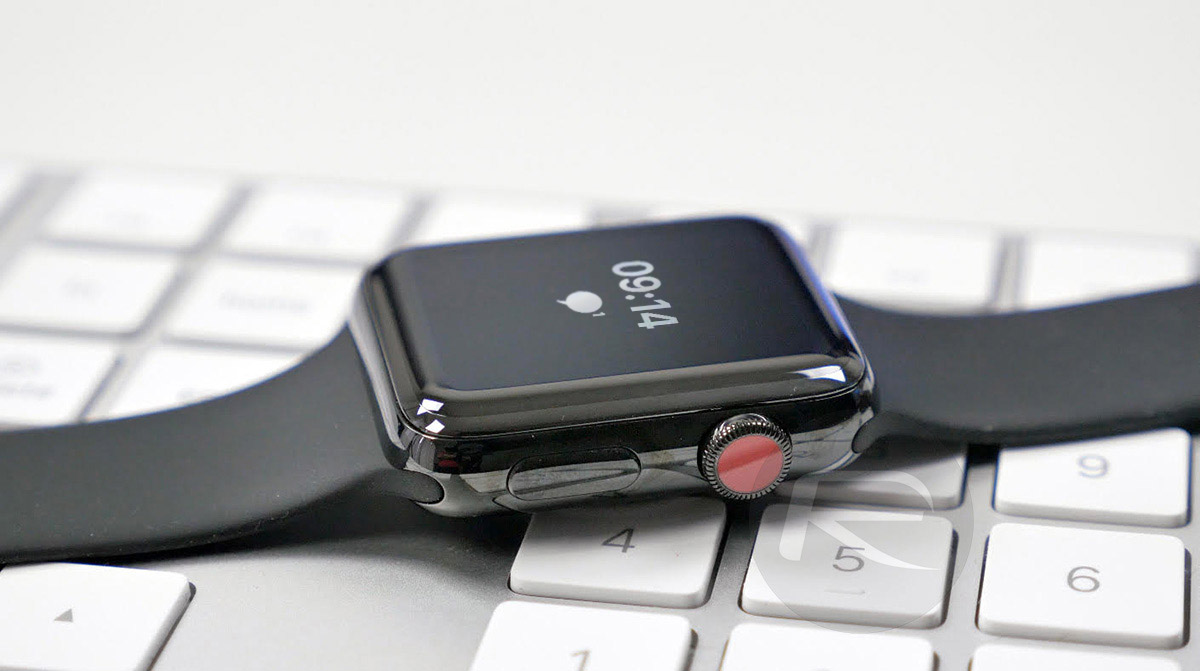 According to the patent, Apple is all too aware of the potential burn-in issues it could run into with an always-on Apple Watch, saying “Organic light-emitting diode (OLED) displays–which are becoming a popular choice for computing device displays–can degrade in a non-uniform manner over their lifespans and lead to unwanted color/brightness artifacts.” However, there may be ways around that, according to the company.

To address this concern, burn-in statistics–which record historical usage information associated with a given OLED display–can be used to artificially adjust the operation of the OLED display to substantially restore visual uniformity throughout its operation.

Apple suggests that such statistics could use a high-resolution, multiple-channel image, although that has its own issues including the amount of storage space required for such images. However, we suspect that if people were asked, they’d take the storage hit in order to be able to tell the time without having to contort themselves, first.

This being a patent, we have to remember that there is no guarantee that any of this will come to fruition. Still, we can hope. 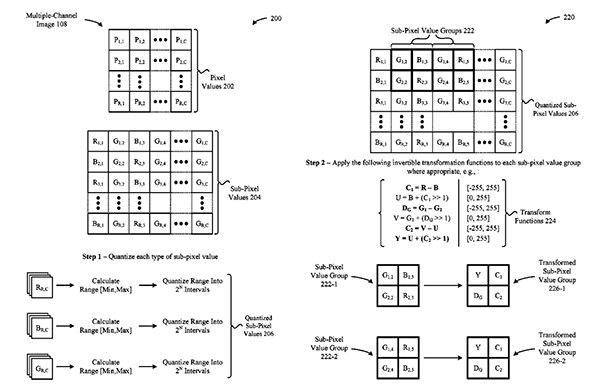